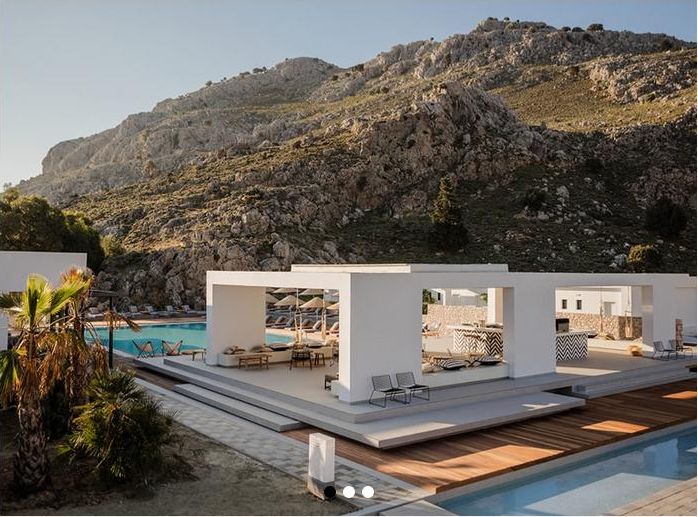 Thomas Cook Group introduced its Casa Cook brand of lifestyle beach resorts from Greece as the first Casa Cook hotel opened to the world on Rhodes in May 2016. The hotel concept brand is for the bohemian spirit and tailored for those in search of a stylish home away from home.

The Casa Cook Kos will open in the seaside town of Marmari. It is newly built and has 100 rooms, including suites as well as exclusive two-bedroom villa suites with private pools. Facilities to be offered at the hotel include yoga classes, a state-of-the-art gym, and the Casa Cook Beach Club, the first of Thomas Cook, which will be open to all.

According to an announcement, since the first Casa Cook hotel opened on Rhodes, Thomas Cook has welcomed some 90 percent of new customers.

Thomas Cook Group plc is one of the world’s leading groups in leisure travel with sales of $ 9.6 billion euros and over 20 million customers in 2015. The group employs 21,813 people and operates in 15 markets. Besides Casa Cook, the group has five other hotel brands: Sunwing, Sunprime, Sentido, SunConnect and Smartline.