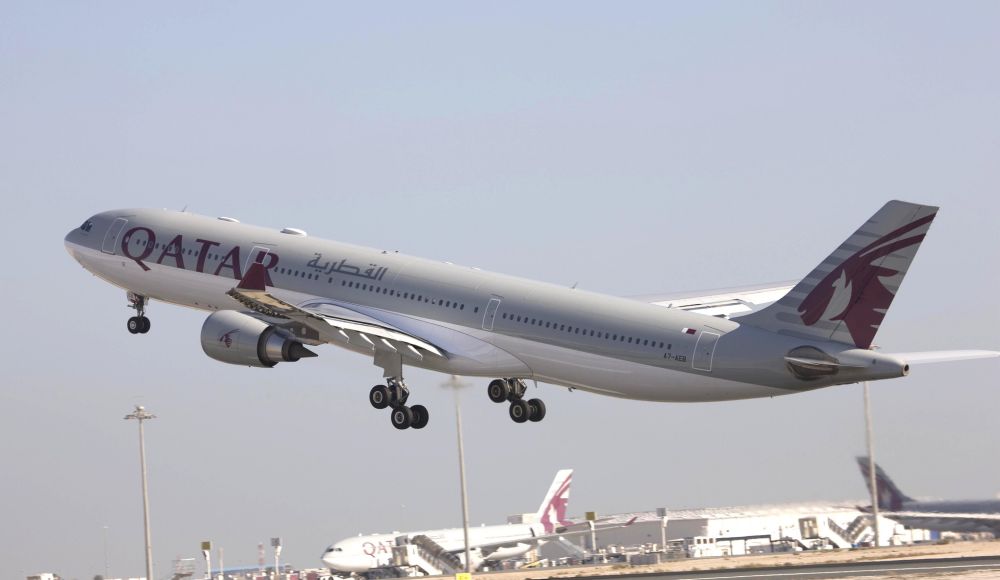 The national airline of the State of Qatar, Qatar Airways, is to be the official air carrier of this year’s Philoxenia, Greece’s international tourism exhibition, following an agreement between organizer TIF-Helexpo and the airline, an announcement said on Monday.

The 32nd Philoxenia will run November 18-20 at the International Exhibition Center in Thessaloniki.

“The presence of Qatar Airways at Philoxenia will add even more value to our company, thanks to the high international standards of the exhibition and exhibitors”, said Alexandros Michalopoulos, Qatar Airway’s commercial manager for Greece and Cyprus.

This is the fourth consecutive year Qatar Airways will participate in the Philoxenia exhibition.

“Our main aim to promote our company and our strategic plan to investors and stakeholders of the tourism industry, which is why Philoxenia will be a great opportunity to meet top executives from the wider travel community and inform them on our leading travel services”, Michalopoulos added.

According to TIF-Helexpo, the agreement is part of its strategy to promote its activities to the global market through international alliances.

The CEO of TIF-Helexpo, Kyriakos Pozrikidis said that the national exhibition agency constantly enriches the international character of the sectoral exhibitions it organizes, creating channels of communication with foreign markets and large companies abroad.

“The partnership with Qatar Airways, a leading airline, in the framework of Philoxenia, demonstrates the international significance of the events of TIF-Helexpo”, Pozrikidis said. 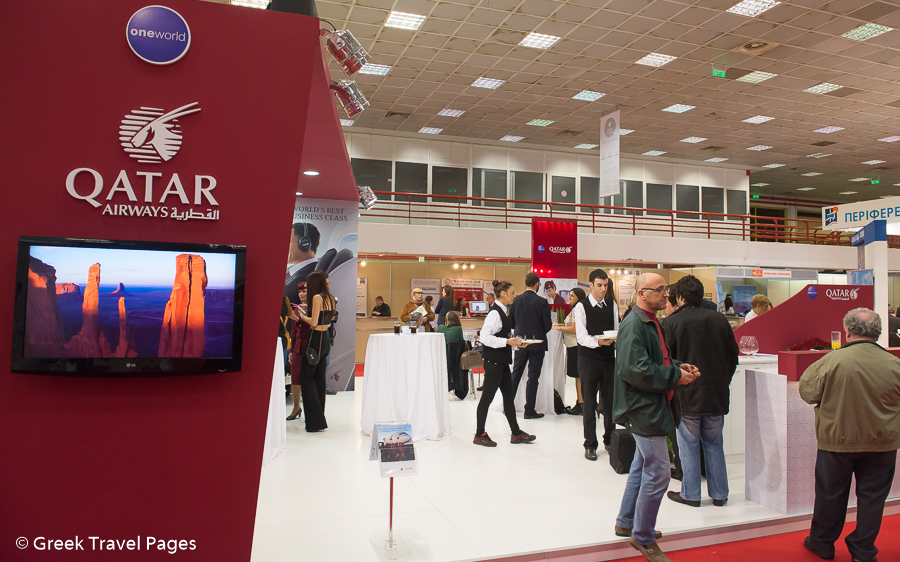 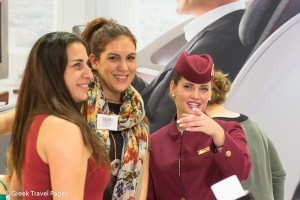 Qatar Airways will exhibit at Philoxenia in hall 15, booth 44. Visitors to the booth will be informed on the airline’s leading products, modern fleet, network and connectivity it offers travellers worldwide. Moreover, visitors will receive useful information and details about the company’s new destinations, such as Windhoek in Namibia (an  itinerary that began in late September), Krabi in Thailand (which is to begin flights in early December), Seychelles (flying from mid December) and Auckland in New Zealand (which will launch services from February 2017).

‘Bring on the Rum’ at 1st Athens Rum Festival!