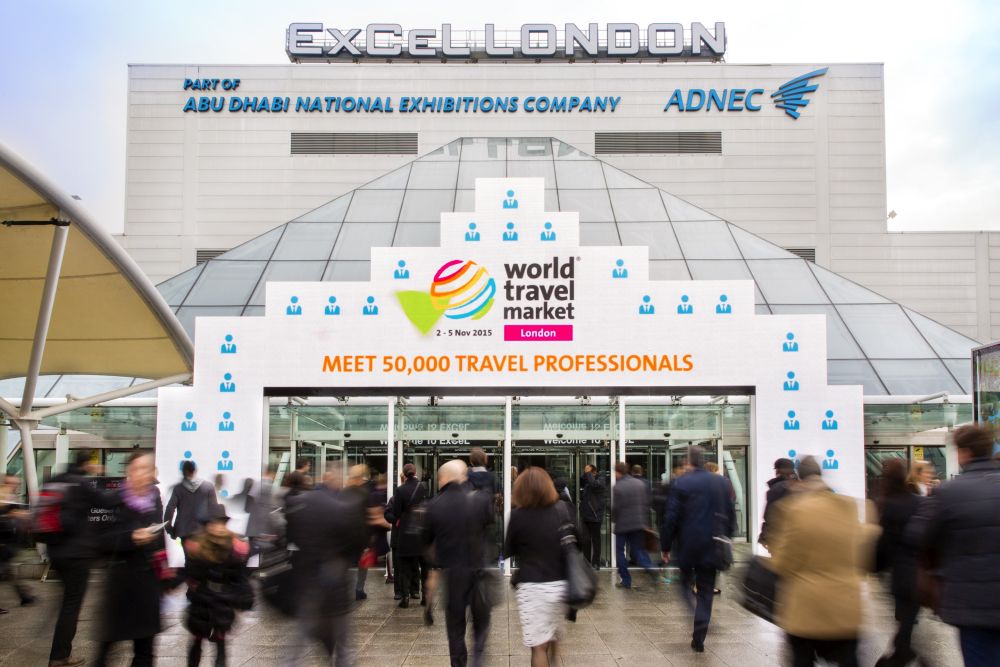 The world’s oldest surviving republic, a luxury chauffeur service in Iceland, an African destination that has high hopes for tourism, a national airline and the developers of a ground-breaking app, are all among more than 150 new exhibitors waiting to do business at World Travel Market (WTM) London 2016 to take place from Monday 7 – Wednesday 9 November.

Among the new destination exhibitors at WTM London this year is Sudan’s Ministry of Tourism, Antiquities & Wildlife, which will showcase the vast country’s visitor attractions, including the impressive Pyramids of Nuri, back-to-basics rural tourism and specialist options, such as scuba diving.

By contrast, San Marino, another WTM London newcomer, is one of the world’s smallest countries. The 61-square-kilometre city-state is land-locked by Italy and is the world’s oldest surviving republic. Discover more by visiting the San Marino Tourism Board in the Europe region of WTM London.

Other first-timers in the Asia section are Shanghai Han Tang International Travel Service – which specialises in sightseeing experiences, airport transfers, package tours and convention services in key destinations in China – and the national airline of Uzbekistan, Uzbekistan Airways.

The Indian sub-continent is also well represented in terms of debut exhibitors. Earthen Experiences, based in Delhi, promises ‘colours of life with flavours of culture, arts and crafts, tantalising cuisine, a touch of wild or simply everything that makes for a truly earthen experience’, while inbound operator Vasco Travel, specialising in bespoke experiences, has some interesting tours on offer.

It may be Bhuton Etho Metho Tours and Treks’ first year as a WTM London exhibitor, but the specialist has plenty of experience in its field. The company has just celebrated its 25th anniversary. Meanwhile, Africa welcomes representatives from Universal Travels Uganda Ltd, which organises safaris, transport and tours, based in the capital, Kampala.

Iceland is becoming increasingly popular as a destination and bespoke private travel and chauffeured service Icelimo Luxury Travel, exhibiting in the Europe area, is hoping to capitalise on the rise in popularity in the country.

New to the Global Village is Japanese e-commerce company Rakuten, which counts hotels, transport companies and package providers among its clients. GroupTo, meanwhile, is an app specifically for the groups market, while in the Travel Tech zone, Travelshift software allows companies to build a thriving online marketplace.

In response to the huge growth in wellness and beauty holidays, Zero Gravity Skin has ‘plumped’ for a spot at WTM London 2016 to showcase what it describes as ‘the safest and most effective anti-aging facial products to consumers across the globe’. Find the company in the UK and Ireland area.

WTM London, Senior Director, Simon Press said: “Once again, we’ve been impressed at the sheer diversity and range of our first-time exhibitors. They come from all parts of the globe, representing all sectors, to take part in WTM London, the leading event for the travel industry.”

Epirus in the Running to Host ‘Mototour of Nations 2017’ Event