Hilton Athens to be Sold to TEMES-Dogus Consortium 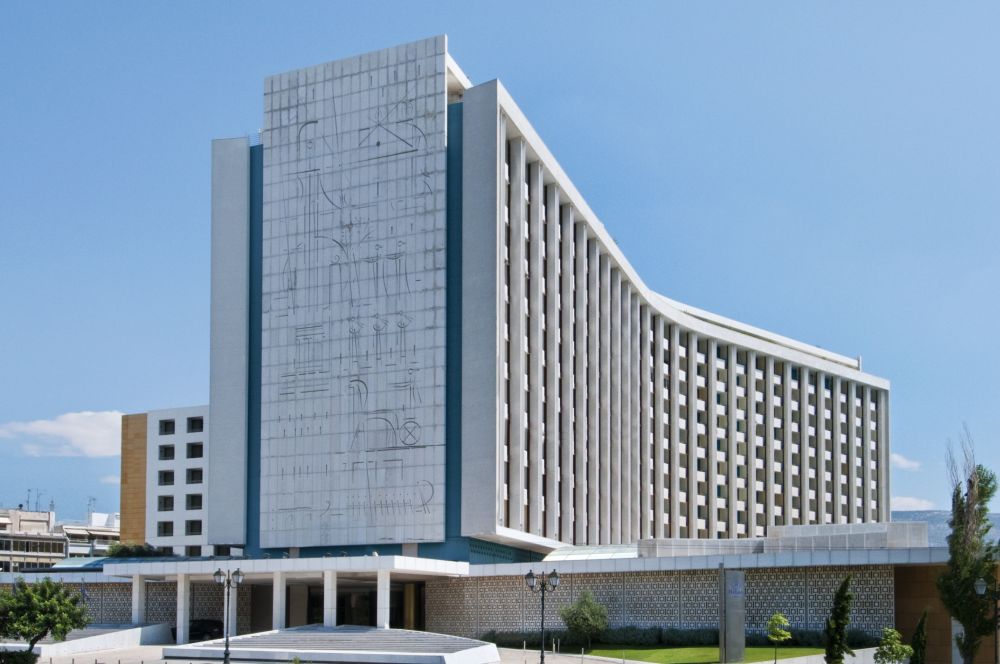 TEMES, the developer of Costa Navarino in the Peloponnese, and D-Marine Investments Holding BV, a subsidiary of Turkey’s Dogus Holding AS, on Thursday agreed with Alpha Bank SA to acquire its majority stake (97.3 percent) in Ionian Hotel Enterprises SA, the owning company of Hilton Athens, for 142 million euros.

The completion of the transaction is subject to approval by the Hellenic Competition Commission.

The agreement follows the announcement made by Alpha Bank in August, according to which the Greek-Turkish consortium had been selected as the preferred bidder following evaluation of the binding offers submitted in an international tender.

The Hilton brand first arrived in Greece some 53 years ago and since then has hosted some of the world’s most prominent personalities. Conrad Hilton inaugurated the hotel himself in 1963, which today has 506 rooms, 22 conference halls, as well as award-winning restaurants and bars among others.

TEMES is a premier developer of luxury mixed-use resorts in the Mediterranean region. Costa Navarino in Messinia is its flagship development.