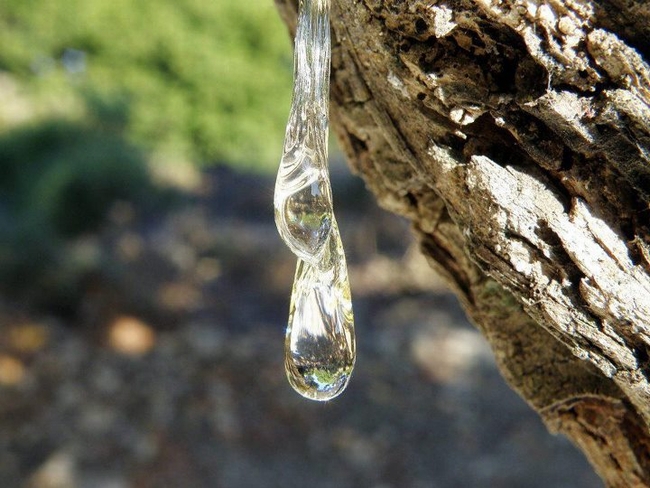 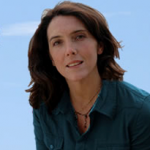 English historian, author, and broadcaster Bettany Hughes will host a special promotional event for the island of Chios during the World Travel Market (WTM) London 2016 on Tuesday, November 8.

Known for her love for Chios, Hughes will talk of the island’s wonders to an audience of tourism professionals while local mastiha liqueurs and sweets will be served.

The event “A Taste of Chios with Bettany Hughes” will take place in the Greek National Tourism Organization stand (EU 1200) at 3-4pm and held under the organization of the North Aegean Region and the Island of Chios Tourism Department.

The event is considered very important for the island’s promotion as Chios was among the Greek islands under pressure due to refugee crisis. The island also has no direct flights from abroad for 2017.