Restaurant in Athens, Greece, among World’s Best by TripAdvisor 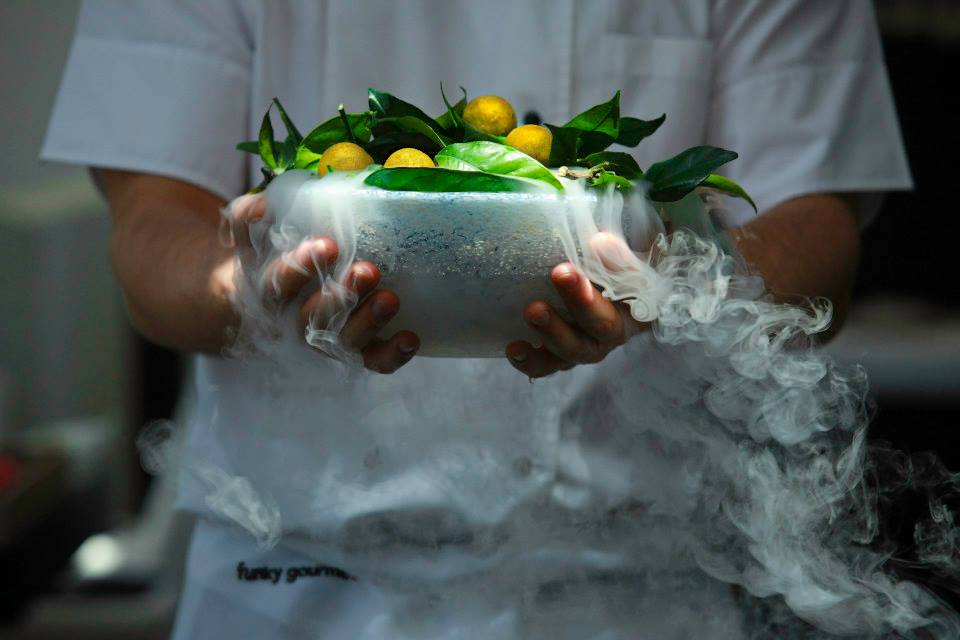 The Funky Gourmet restaurant in Athens, Greece, is among the world’s best restaurants, according to travel reviews company TripAdvisor.

This year’s Travellers’ Choice Restaurants awards for 2016 recognize 528 restaurants overall, including the top 25 fine dining in the world and dedicated lists for Asia, Canada, Europe, India, Mexico, South America, South Pacific, the U.K. and the U.S.

Located in Kerameikos in Athens, Funky Gourmet came 16th on the list of the Top 20 fine-dining restaurants around the world for TripAdvisor users.

Restaurant Martin Berasategui in Spain was voted the best in the world followed by Maison Lameloise and L’Auberge de l’Ill in France, Belmond Le Manoir aux Quat’Saisons in the UK and Ristorante Don Alfonso 1890 in Italy. 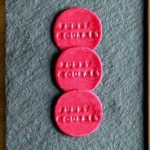 “Thanks to insights from the millions of tastemakers in the TripAdvisor community, we’re excited to recognize the top restaurants around the world,” said Barbara Messing, chief marketing officer for TripAdvisor. Award winners were determined using an algorithm that took into account the quantity and quality of reviews for restaurants around the world, gathered over a 12-month period.

“This esteemed restaurants list can be consulted for a special night out, a meal without breaking the bank, or anyone looking to book a special gourmet getaway”, Messing added.

This year, TripAdvisor also awarded some of the best bargain dining establishments around the world.

Syros Municipality Gets Thumbs Up for Green Record