Six Greek Hotels Go Under, Now in the Hands of Eurobank 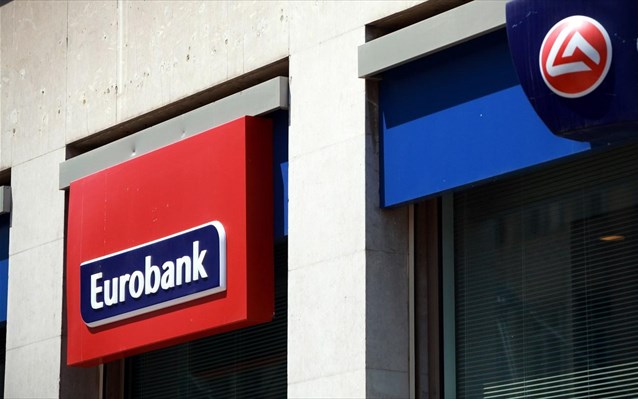 Unable to pay off their loans, six Greek hotels are now in the hands of Eurobank, the group’s Head of Group Corporate & Investment Banking, Konstantinos Vassiliou, said this week.

Speaking at the annual Greek Tourism Confederation (SETE) conference, Vassiliou said that a growing number of indebted ventures failing to pay up and restructure their loans will inevitably pass into the ownership of banks or new investors.

The six hotels are located in the Dodecanese, Ionian and the Peloponnese, owe 120 million euros.

The hospitality sector appears to hold some of the highest debts in the Greek economy. According to Bank of Greece data, of loans amounting to 7.6 billion euros granted to tourist accommodation units (hotels and rooms to let), 20.2 percent are non-performing, 10.6 percent are default, 19 percent are in arrears and 50.2 percent are performing loans.