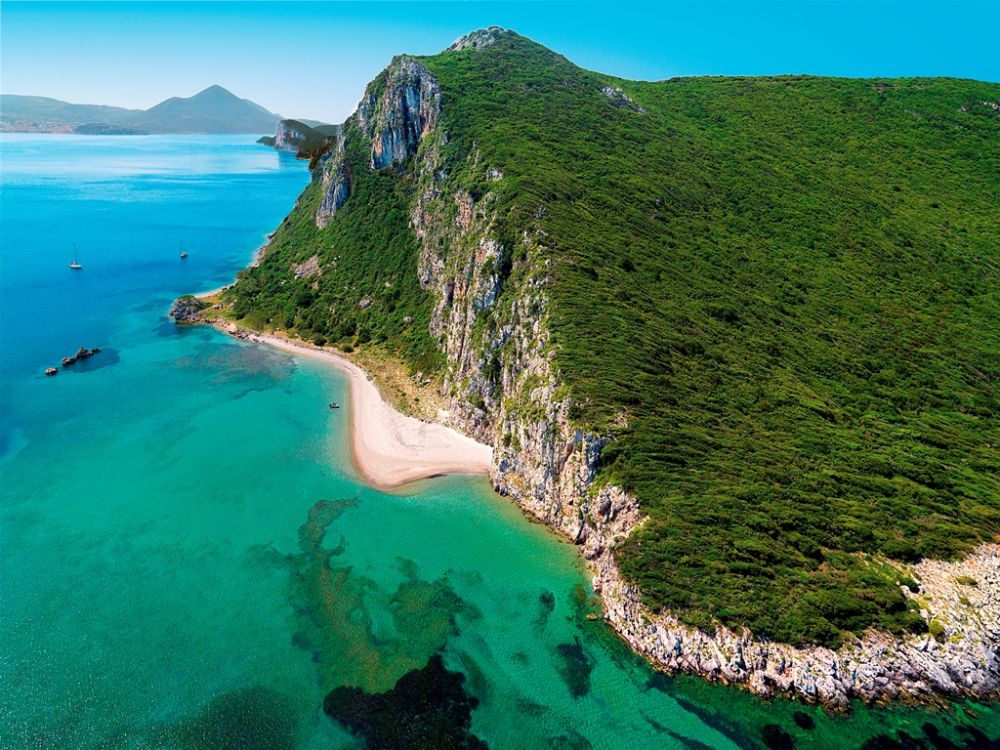 The 2017 tourism season in Messinia and Costa Navarino will kick off with the launch of 12 weekly direct flights connecting Athens to Kalamata. 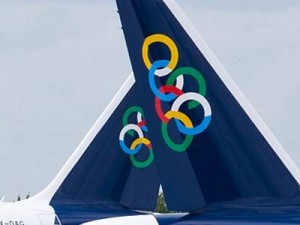 Operated by Olympic Air, Aegean’s subsidiary, the new flights from Athens will run twice daily as of June 1, 2017 until the end of September.

In addition to the new flights from Athens, new connections with Thessaloniki through Olympic Air have also been announced, operating as of October 16 and all year round, with 3 weekly flights in winter time, to reach 6 weekly flights in peak season. 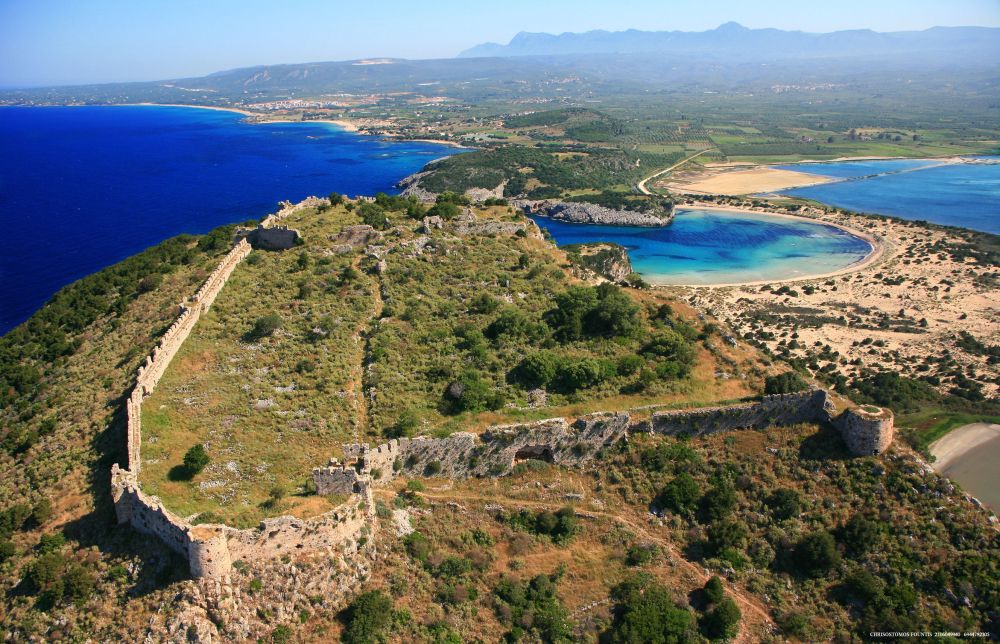 According to data provided by the Greek Tourism Confederation (SETE), arrivals at Kalamata airport increased by 23 percent compared to same period during 2015, thus making it first among other Greek airports in increasing its yearly passenger figures.

For 2017, a further increase is also expected, given the new flights being offered by Olympic Air from Athens.

In 2014, the “Captain Vassilis Constantakopoulos” was ranked as the third fastest growing among 300 airports in 43 European cities, with a positively catalytic impact on tourism, economy and society.

It should be noted that since 2010, when luxury resort Costa Navarino first opened, and until the end of 2016, the increase in international arrivals in Kalamata is expected to reach 233 percent.

Marriott Back in Athens with New Hotel