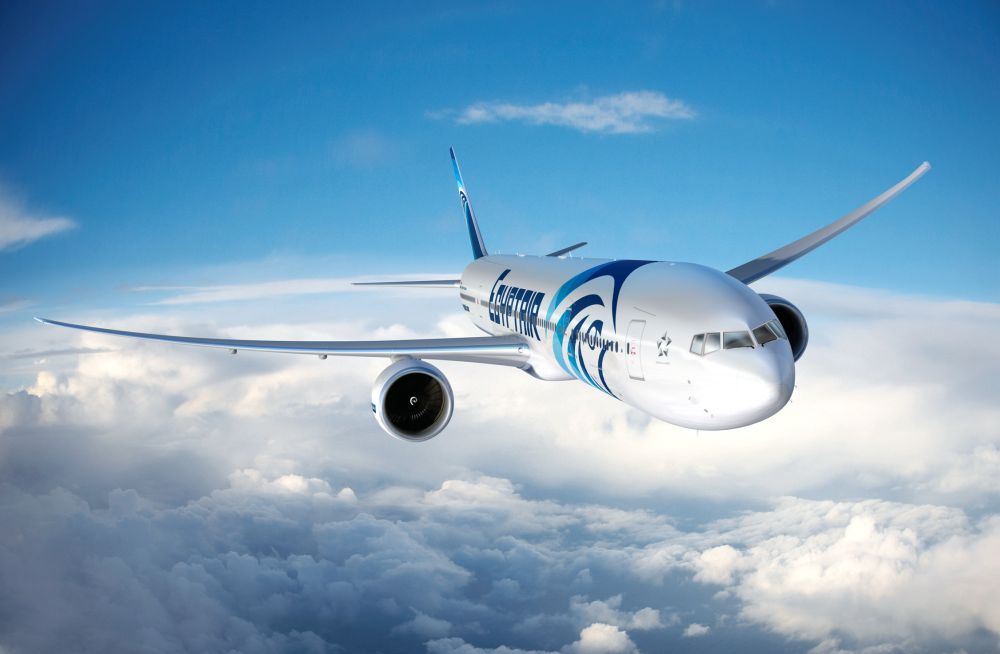 Marking six decades in Greece, Egyptair announced plans for an even stronger future during a special event held at the Egyptian Embassy in Athens on Tuesday.

Boosting the frequency of its flights, running the Santorini route all year round, establishing a direct Cairo-Thessaloniki itinerary and including Mykonos in its transportation plans were among the priorities set for 2017 by Egypt’s national carrier.

“Cooperation among Greece, Egypt and Cyprus in areas such as energy, natural gas and military defense have formed a ‘triangle’ which is extremely important for all sides. With two daily flights from Athens to Cairo and two weekly flights to Alexandria, our country is connected daily with the Middle East, Asia and Africa, through the company network,” said Salah Tawfik, the airline’s regional director for Greece and Cyprus.

Egyptair’s contribution to the Greek economy comes to 3.7 million euros per year, with the carrier transporting some 97,233 passengers in 2015-2016. The airline’s direct service to Santorini saw more than 43 charter flights from Cairo with Egyptian and Chinese travelers.

In the meantime, as part of its efforts to further facilitate travel, the company launched its HomeTag online service which allows passengers to print the label for their luggage at home, preparing bags for the flight in advance. HomeTag is currently offered on Cairo – Milano, Milano – Cairo and London – Cairo flights.

A Star Alliance member, Egyptair is based at Cairo International Airport, servicing 75 destinations in the Middle East, Europe, Africa, Asia, and the Americas.

Karl Lagerfeld to Launch his Own Hotel Chain