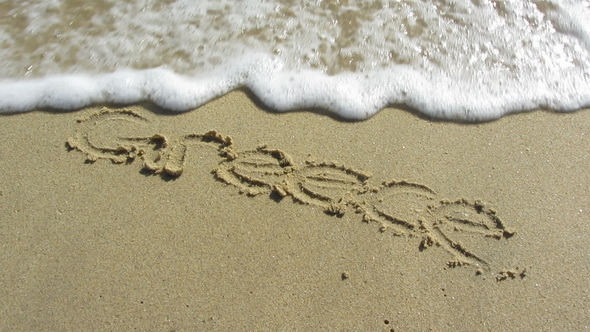 The Greek Tourism Confederation (SETE) on Tuesday revealed its revised target for 2021: for Greece to welcome 35 million international arrivals and 20 billion euros in revenue.

The confederation’s target was outlined in a study carried out by PwC and presented during its 15th Tourism & Development Conference in Athens.

“The (tourism) Road Map has been updated in the light of changes, positive or negative that have occurred over the years”, SETE’s president, Andreas Andreadis, said during the opening of the conference.

“Apart from the required review of national targets and Greek tourism figures, the study focuses on the further specialization of the key products listed by the previous study and also highlights the important role that road tourism plays for Greek tourism”, Andreadis said.

According to the study, tourism’s contribution to the country’s economy is forecast to surpass 43 billion euros by 2021. Moreover, by 2021, the sector is forecast to employ (directly and indirectly) over one million people.

“The significant contribution of tourism to the Greek economy is confirmed”, said PwC’s senior manager, Leonidas Papaioannou, while presenting the study to an audience of government representatives and tourism professionals.

According to the study, for Greece to meet its new target of arrivals and revenue, 6.5 billion euros should be invested in tourism until 2021.