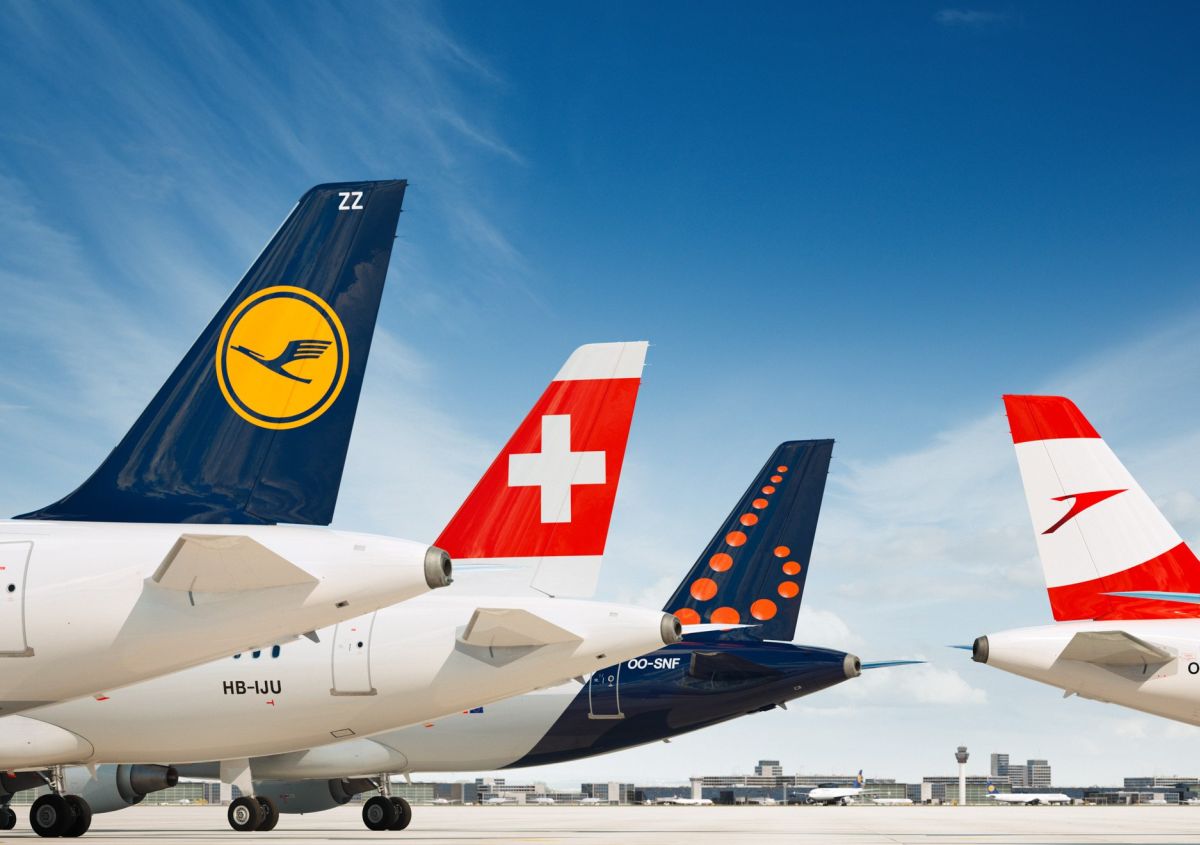 The airlines of the Lufthansa Group — Lufthansa, SWISS, Austrian Airlines, Brussels Airlines, Eurowings — will offer its customers 19,838 flights each week around the world in the forthcoming 2016/2017 winter flight timetable, an announcement on Monday said.

This winter, the Lufthansa Group airlines will link 255 destinations in 101 countries via its hubs in Frankfurt, Munich, Zurich, Vienna and Brussels, but also via many point-to-point routes. These services will be supplemented by more than 18,000 code-sharing flights with some 30 partner airlines, offering passengers a network which almost spans the globe.

The winter flight timetables for the individual Group airlines apply from Sunday, October 30, 2016, to Saturday, March 25, 2017.

Lufthansa lists a total of 194 destinations in its winter flight timetable and offers approximately 9,668 flights a week. Funchal (Madeira) is being added to the European programme, with a once-weekly flight to the city commencing on October 29, 2016. The list of new European destinations served out of Frankfurt also includes Tromsø (Norway) and Ivalo (Finland), with one flight to each per week. The summer destination of Tirana (Albania) will remain on the winter flight timetable, with daily flights to the city from Frankfurt. There will be an increase in the number of connections from Frankfurt to Friedrichshafen and Wrocław (Poland) over winter. From Munich, Debrecen (Hungary), Odessa (Ukraine) and Porto (Portugal) will remain on the timetable. Also, a flight from Munich to the Polish city of Rzeszów will run this winter for the first time. There will also be additional weekly services to Ancona (Italy) and Graz (Austria). Twice as many flights will run to Malta.

In the forthcoming winter flight timetable, SWISS will step up its weekly connections to Hamburg, Berlin (both Germany), Cracow (Poland) and Belgrade (Serbia) in winter. Between February 4 and 25, 2017, SWISS will also offer a number of new scheduled flights between Zurich, Sion (Valais, Switzerland) and London City (UK). In the new winter flight timetable 2016/2017, SWISS will serve 100 destinations in 44 countries. Moreover, the new SWISS long-haul aircraft, a Boeing 777-300ER, will be used for flights to Miami and San Francisco for the first time. Starting on March 3, 2017, the new flagship will also fly to Singapore every day. SWISS will also offer connections to holiday destinations around the world in conjunction with its partner Edelweiss during the winter season 2016/2017.

Austrian Airlines in winter 2016/2017 will offer its passengers a wide range of up to 130 destinations in 56 countries. The Austrian carrier is stepping up its focus on tourist destinations over winter. As of October 25, 2016, a Boeing 767 will fly to Havana once a week and there will be direct flights from Vienna to the Maldives and Mauritius up to twice a week. The airline will offer as many as two weekly connections to Marrakesh and a once-weekly flight to Colombo in Sri Lanka in its winter flight timetable.

Compared with last winter, Brussels Airlines has significantly expanded its flight timetable, adding services from Brussels to Porto (Portugal), Naples (Italy), Belfast (Ireland), Nuremberg (Germany) and Nantes (France). On top of this, the airline is increasing its weekly flights to Lisbon (Portugal), Málaga, Tenerife (both Spain), Edinburgh (UK) and Billund (Denmark). Moreover, as of March 6, 2017, the Belgian airline will fly to Mumbai from Brussels five times a week.

Eurowings will further add to its growing list of services from Austria in the new winter flight timetable 2016/2017 as the airline will serve 91 destinations in 34 countries. For the first time, Eurowings Europe aircraft will fly from the new base in Salzburg to Zurich (Switzerland) six times a week, Geneva (Switzerland) three times a week, Brussels (Belgium) four times, Paris (France) five times and Hamburg (Germany) three times a week. There will be seven flights per week to Cologne-Bonn (Germany).