Boutaris Honored for Contribution to Worldwide Reputation of Santorini Wine 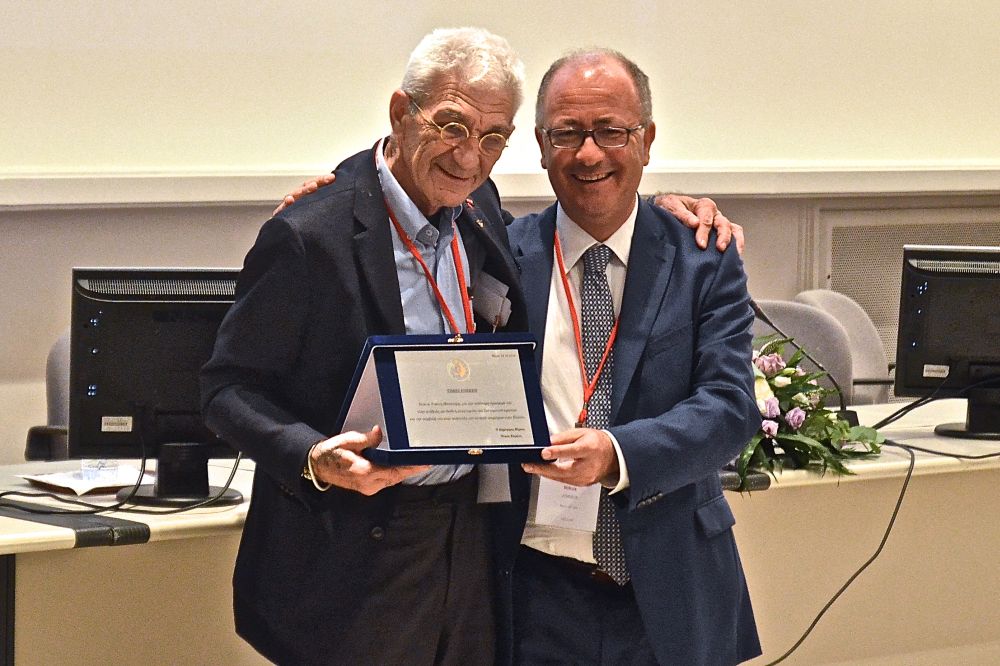 Yiannis Boutaris, the current mayor of Thessaloniki, on Friday was honored for his role in the commercial development of the wines of Santorini worldwide and for his total contribution to the wine industry.

Mr Boutaris was honored by Thira Mayor Nikolaos Zorzos and the chairman of the National Organization of Vine and Wine of Greece, Yiannis Vogiatzis, during the 1st International Wine Tourism Congress that recently took place on Santorini. Mayor Boutaris was the honorary president of the conference.

The Boutari Santorini winery was the first winery on the island to open its doors to the public, back in 1989.

“Winemaker Boutaris has played a leading role in the viticulture development of the island and commercial development of Santorini wines worldwide”, an announcement by the Municipality of Thira said. 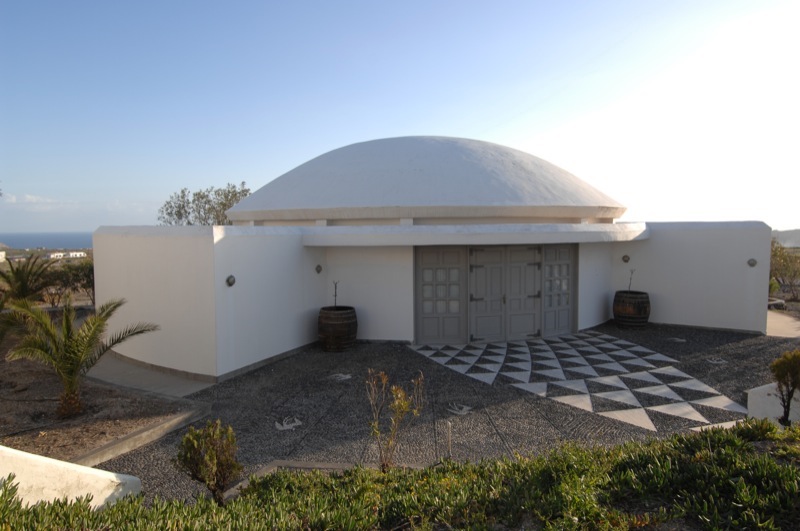 The Boutari Santorini winery is one of the high prized estates of the Boutari family.

Greek Hotels among Finalists for ‘Historic Hotels of Europe 2017 Awards’