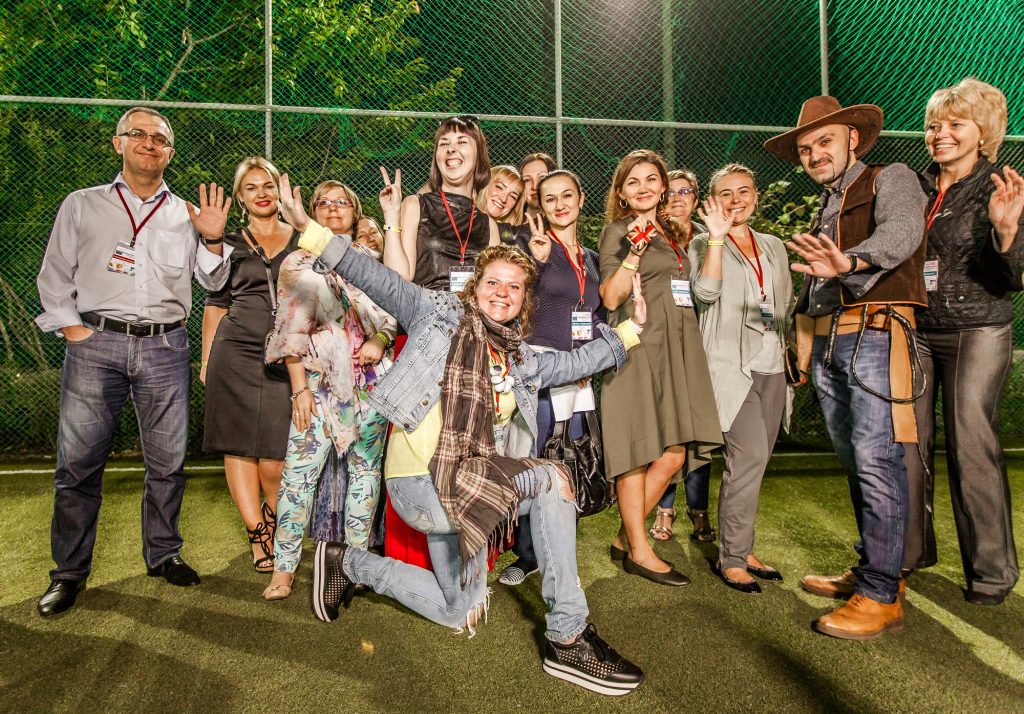 Discovering Greece and its goodies through a fully fledged treasure hunt was the latest innovative way to promote Mouzenidis Group’s new destinations and the latest tour packages for winter and summer 2017.

Fifty Mouzenidis Group partners – tour operators from Russia, Belarus and Ukraine – had the chance to participate in a five-day fam trip to the Pieria region in northern Greece.

Once the group disembarked from their Ellinair flight to Greece their adventure began as flight attendants handed them information packets complete with treasure hunt tips, puzzles and riddles inspired by Greek history and geography.

Upon their arrival at the hotel, the treasure hunt began with games testing both athletic ability and skill with new destinations and Mouzenidis packages taking center stage. “Test” missions included visits to destinations like Kastoria, where participants stopped by fur companies, did some modeling and became critics in a role-playing game. At Old Panteleimonas they enjoyed a genuine Greek breakfast and then took to Mt Olympus, the home of the Greek Gods, where they were tested on their knowledge of Greek mythology.

Meanwhile, speakers from Greece and abroad briefed the participants on how to properly promote each destination during a special forum on the sidelines of the fam trip, which was an initiative of Active Mice, a Mouzenidis Group company involved in the organization of conferences, events, and corporate travel and a recent winner of the “Best Tour Operator Incentive Abroad” award at the Russian Business Travel & MICE Award 2016.