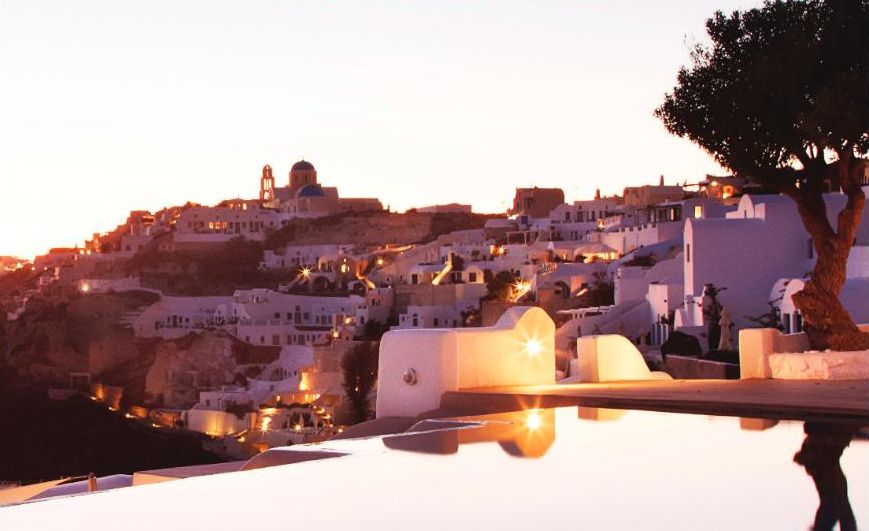 An Endeavor Global member, HotelBrain currently manages 155 hotels in over 60 destinations in Greece and abroad, including Lebanon, Cyprus, Serbia and Turkey, and has added 16 hotels at various locations countrywide, including on Crete, Andros, and Paxoi.

Speaking to the press this week, the company’s founder and president Panos Paleologos said the aim was reach 25 hotels in 2017, and 60 in the next two years.

With the backing of investment fund SouthBridge Europe, HotelBrain’s development plan through HotelBrain Capital is to establish a portfolio of accommodation units which gain market value through its management model, which offers guarantees ensuring viability and efficiency without the need of personal involvement.

Founded in 2009 and initially based on the island of Santorini, HotelBrain was named Europe’s Leading Hotel Management Company for the second time in a row at this year’s World Travel Awards.