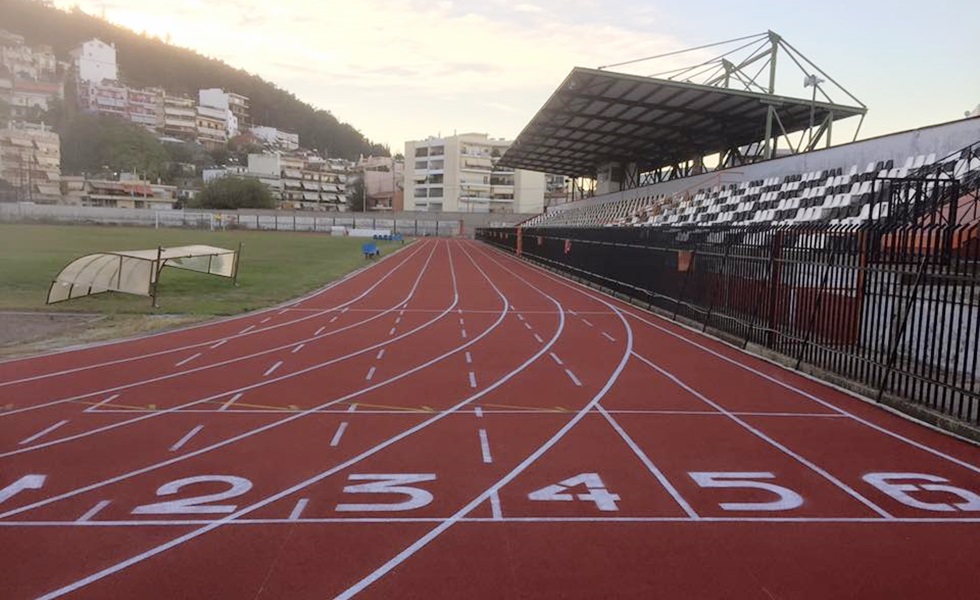 A total of 3 million euros have been set aside to go towards the upgrade and maintenance of sports venues across Greece, Alternate Sports Minister Stavros Kontonis told a press conference this week ahead of the 34th Athens Marathon – The Authentic, to take place in the Greek capital on November 13.

Kontonis added that in this direction, the ministry had also established an NSRF (or National Strategic Reference Framework, known as ESPA) department for sports with the aim to facilitate the allocation of 16 million euros in EU funds in the next five years.

“The marathon is a great moment for the city of Athens, it is a great time for sports but also for the participants… we believe that it will in the future serve as a driving force for more people to engage in sport,” he said.

The minister added that aid to the tune of “3 million euros for 2016 will be channeled into the maintenance and restoration of the country’s stadiums”, adding that “the ministry has set up an ESPA department for sports to ensure and facilitate the absorption of EU funds… it is up to us to see 16 million euros go to sports”.

In the meantime, the Mayor of Marathon, Ilias Psinakis, who has been busy promoting the sporting event which starts from his municipality across the globe, added that in the spirit of the marathon, “we have since last year tried to promote culture, tourism, sports and boost the local economy by awarding ambassadors from all over the world who have lent us their support”.

Psinakis referred to a November 11 forum ahead of the Athens Marathon to be held at the Zappeion Megaron, which will bring together “120 mayors, regional authorities, prefects and entrepreneurs from China interested in investing in Greece, and which next year will include the participation of Greeks in Beijing”.

Attica Hotel Employees Up in Arms Over Insurance Cuts