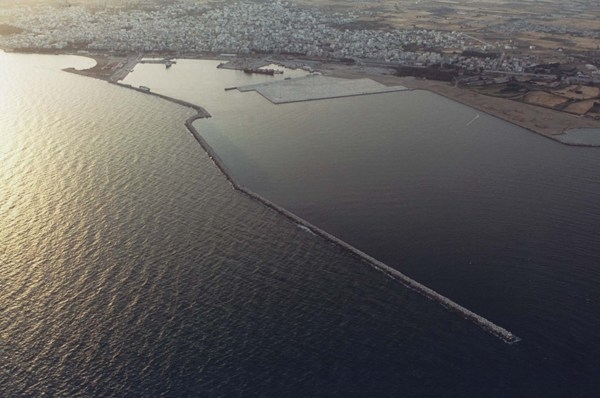 Port authorities in Alexandroupolis, northeastern Greece, are exploring a potential collaboration with Chinese investors Sinoftone Group and Navision after signing a memorandum of cooperation and setting up a working group under which the Chinese investors step in as consultants for future projects and infrastructure works on the port, paving the way for future claims.

According to local media reports, the Chinese investors have already expressed interest in the port, while the Alexandroupolis Port Authority (OLA) described the meeting between the interested parties as “successful” adding that the port is expected to play an important role as part of China’s international strategy aimed at boosting trade ties between Europe and Beijing. In this direction, the two sides also discussed ways to secure funding for infrastructure projects which will establish the port of Alexandroupolis as a international trade hub.

Greek financial daily Naftemporiki reports that OLA CEO Christos Doukas said “the Chinese are bound to participate in future tender procedures either for projects under the Juncker investment package or other programs, or in the case of a potential international port authority concession tender”.

Doukas added that the Chinese government, which sets the expansion strategy and participates in future contracts, selected the port of Alexandroupolis after extensive research, and underlined that OLA has been given the green light by the government to proceed with talks and negotiations.

The news comes after the completion of one of the country’s largest-ever deals with Chinese-interest conglomerate Cosco,  which is now running the port of Piraeus.

Attica Hotel Employees Up in Arms Over Insurance Cuts