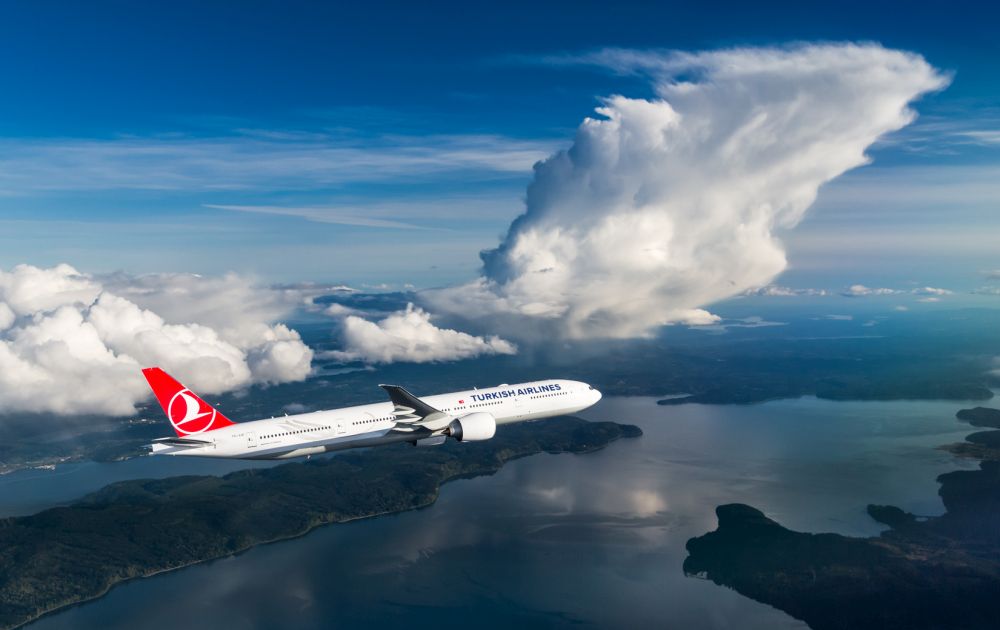 Aiming to promote cultural experiences and strengthen ties between people of the world, Turkish Airlines has announced that it is sponsoring the “Turkish Film Days” festival in Athens. The announcement follows the carrier’s sponsorships of the Indian Food Festival and the African Festival in the Greek capital.

During October 13-15, Turkish cinema fans are invited to the Michael Cacoyannis Foundation in Tavros (206, Pireos Ave) to watch distinguished movies of the modern Turkish cinema’s innovative directors. The three-day event is being organized by the Culture and Tourism Office of the Turkish Embassy via Turkish Airlines support.

The opening night gala of the Turkish Film Days festival will be held on Thursday, October 13, together with the opening film My Brother. As key supporter of the festival, Turkish Airlines will contribute by transferring to Greece the very popular actor Burak Özçivit, who holds the leading role in the film. Özçivit is known in Greece by his role in the Kara Sevda TV series.

“The themes of the films screened during the following two days, will fill the audience with strong emotions, familiarize them with the Anatolia region, get them in touch with different characters and offer them the experience of intense adventures”, Turkish Airlines said in an announcement.

On Friday, October 14 , the audience can enjoy Çağan Irmak’s film, Whisper If I Forget (also known in Greece by the film My Grandfather’s People), Emin Alper’s first feature film Beyond the Hill, winner of the Caligari Award at the 62nd Berlin International Film Festival and Kaan Müjdeci’s Sivas, winner of the Special Jury Prize at the 71st Venice Film Festival.

On Saturday, October 15, the curtain will close with the screenings of Derviş Zaim’s Fish (Best Screenplay at the 21st Adana Golden Boll Film Festival), Tolga Karaçelik’s Ivy (Best Film, Best Director, Best Screenplay and Best Actor award winner at the 49th International Antalya Film Festival) and Nuri Bilge Ceylan’s Once Upon A Time In Anatolia, winner of the Grand Prix during the Cannes International Film Festival 2011. The film is included among the “100 greatest films of the 21st century” according to the BBC Culture’s list.

Entrance is free to the “Turkish Film Days” festival. To see the program, press here.

Thessaloniki Night Run 2016 a Sports Party for All