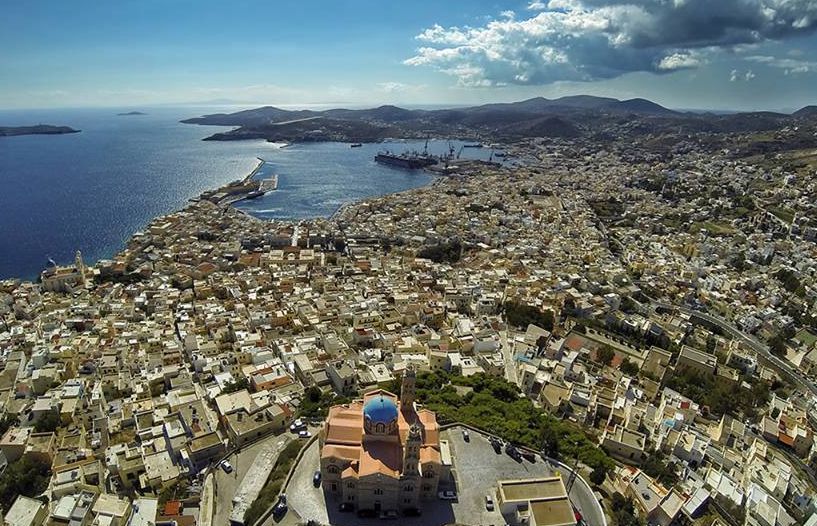 Tourism traffic to Syros, the capital of the Cyclades, picked up pace in the June-September 2016 period with 167,028 visitors to the island compared to 150,445 in the same period last year, according to figures released recently by the Syros – Ermoupolis municipality in collaboration with the Syros port and airport authorities.

The island also saw the number of cruise ships as well as yachts and sailboats increase during the same summer months.

On the back of the positive figures, the Municipality of Syros announced that it is currently making plans for next year’s activities and events as well as drawing up the island’s promotional strategy for 2017. Reaching out to new markets and raising awareness to the tourism options available on the island through video marketing and social media are among the municipality’s top priorities as well as the organization of major cultural and sporting events and theme-related festivals.

The island was particularly active this year with a wide variety of events including the Syros City Trail race, the 1st Syros Rebetiko Festival dedicated to its own master of the genre Stelios Vamvakaris and the 30th CMAS World Spearfishing Championship among others.