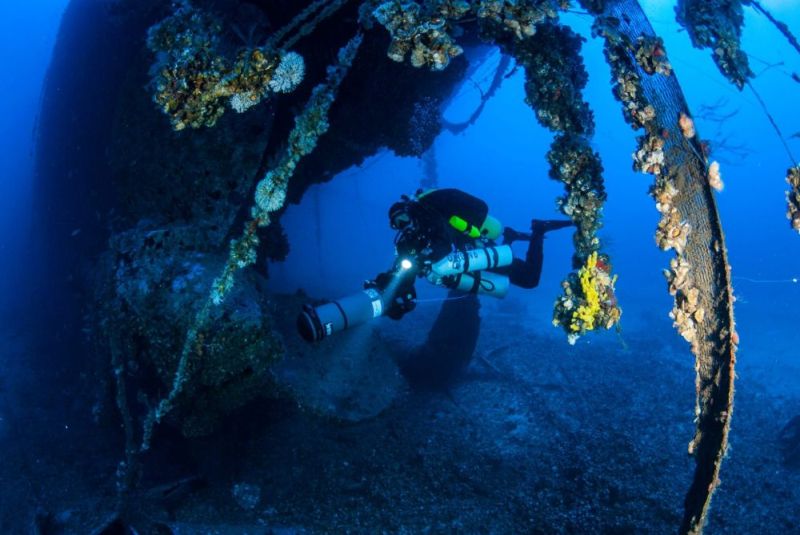 Marking a century since the S/S Burdigala and HMHS Britannic sank off Kea, a three-day event last week brought over 140 academics, archaeologists, historians, environmentalists, deep-water photographers, divers, specialists and reporters from 13 countries to the Cycladic island to share their knowledge, passion and insight into the mysteries of the shipwrecks.

Titled “100 Years Kea’s Shipwrecks 1916-2016”, the event was organized by the Kea Municipality, the Friends of Kea Society and the South Aegean Region with the goal to establish the island as a major diving tourism destination as well as explore its history of shipwrecks.

“Utilizing the region’s shipwrecks is particularly important for the creation of Kea’s diving profile with the aim to establish the island as a global and unique interest diving destination,” said Byron Riginos, president of the Friends of Kea Society.

During the three-day centennial celebrations, divers explored the two shipwrecks and placed commemorative plaques at the spots where the S/S Burdigala and HMHS Britannic sank (by seven days apart due to underwater mines in the Kea Channel) as well as in memory of British diver Carl Spencer, who died while making a documentary about the Britannic in 1916. 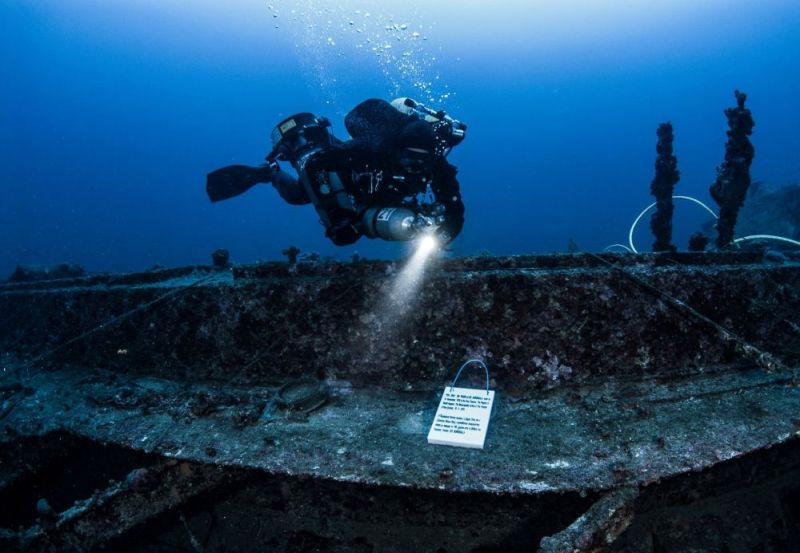 “Our islands are resilient, up against the challenges of the times, sending a message to the Greek state to finally implement policies that will breathe new life into local island communities, create jobs and prospects for the Greek islands and by extension for our country as a whole,” said South Aegean Prefect George Hadjimarkos referring to Turkey’s recent comments.

Proceeds from the conference, held under the auspices of UNESCO and the Greek National Tourism Organization (GNTO), will go towards funding the “Carl Spencer” scholarship program supporting the island’s students.