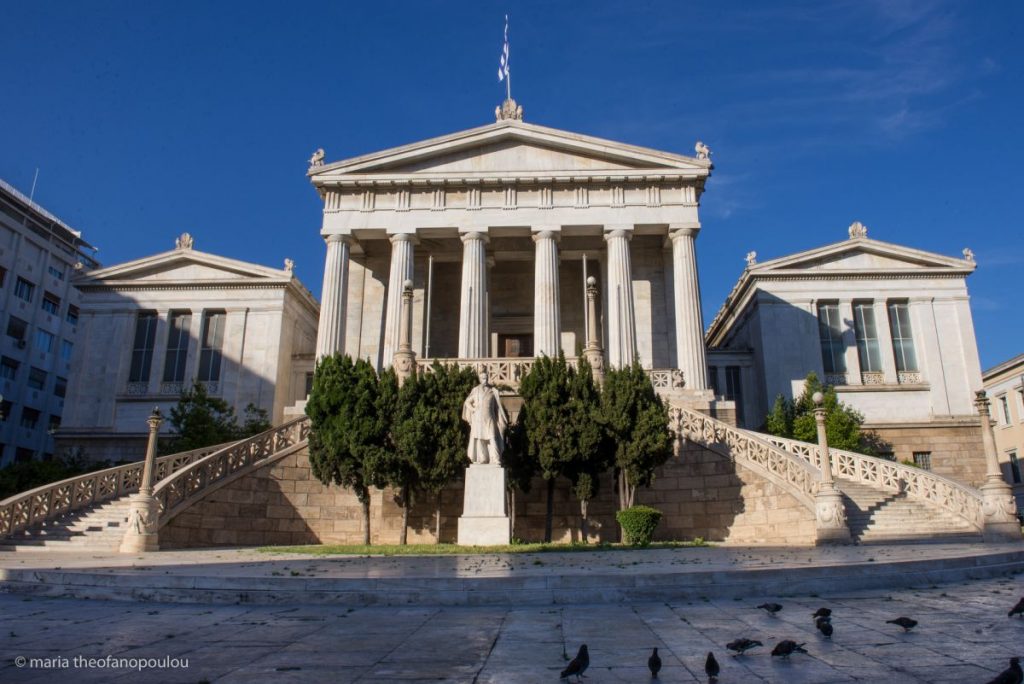 Encouraging reading, ensuring access to knowledge and information for all and establishing libraries are among the priorities of the Athens municipality ahead of its role as UNESCO World Book Capital 2018, the city’s mayor, Giorgos Kaminis, said during a press conference late last month.

Athens steps in as World Book Capital on April 22, 2018 — World Book Day — and for a year will celebrate with a series of book-related events across town including reading happenings, seminars and conferences, workshops and competitions, activities for adults and kids, as well as for the city’s new dwellers, refugees and migrants, with events in their languages.

“This is a very important distinction for Athens,” the mayor said, adding that it “places the Greek capital as a city of culture in the international limelight for a year”.

“Athens has been achieving tourism development in the past two years, which creates the need to establish the city as a modern center of culture,” Kaminis said.

Athens is the 18th city to become World Book Capital.