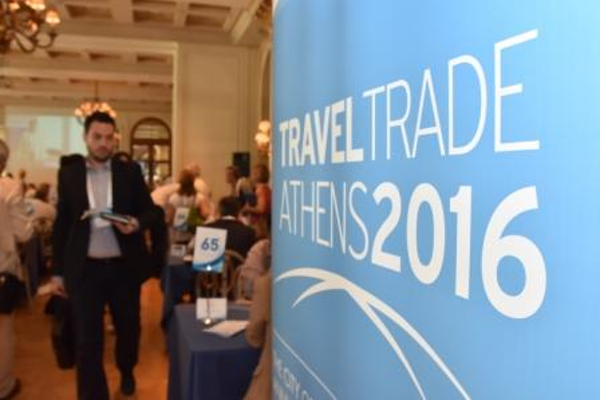 Some 100 international professionals, 3,000 meetings and 155 Greek companies and suppliers talked tourism during the 4th Travel Trade Athens (TTA) event which took place in the Greek capital during October 2-3.

Organized by the Municipality of Athens through the Athens Development and Destination Management Agency (ΕΑΤΑ), the event gathered tour operators, travel agents, conference and corporate meetings organizers at the historic Grande Bretagne hotel to explore the promotion of Athens, its offerings and its conference potential. 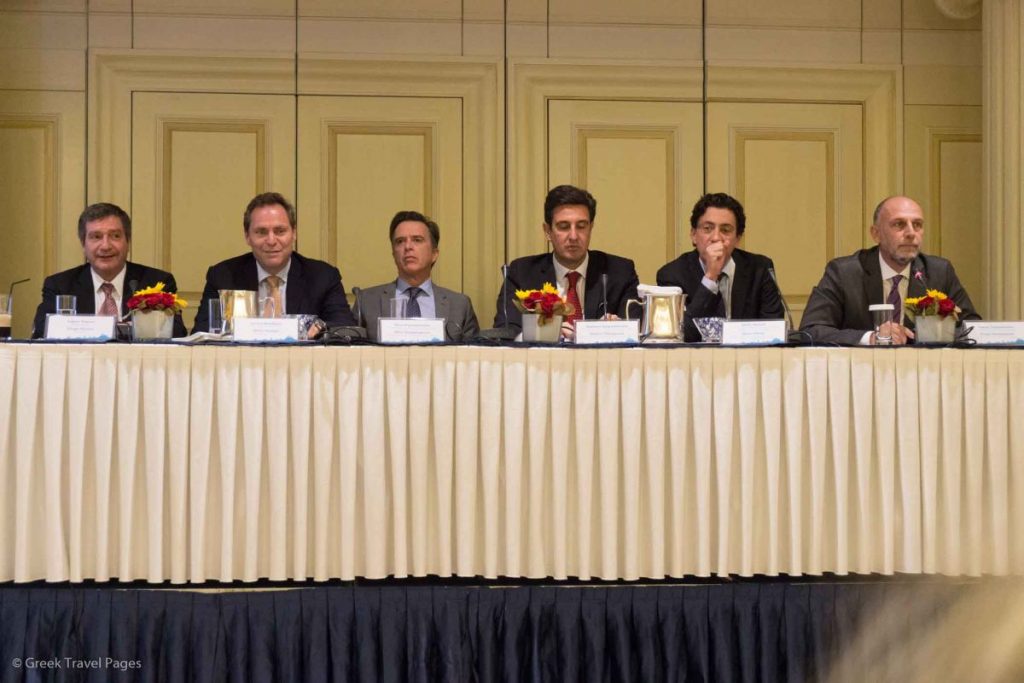 Tourism traffic to Athens has been rising steadily between 2014 and 2016 with some 4.1 million tourists visiting the city in 2015, marking the best performance ever, Athens Mayor Giorgos Kaminis said during a post-event press conference. In 2014, he added, the Greek capital moved up 20 positions in the world ranking of the most popular conference tourism destinations to number 27 and in 2015 to number 24. 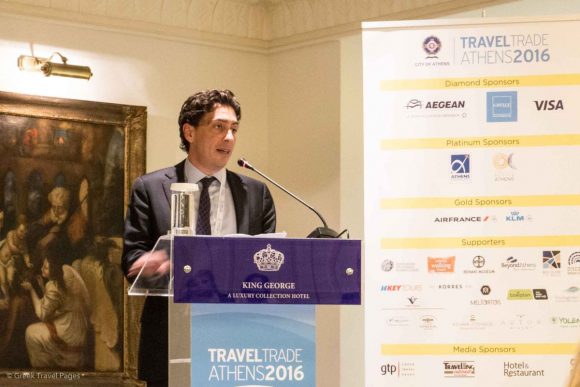 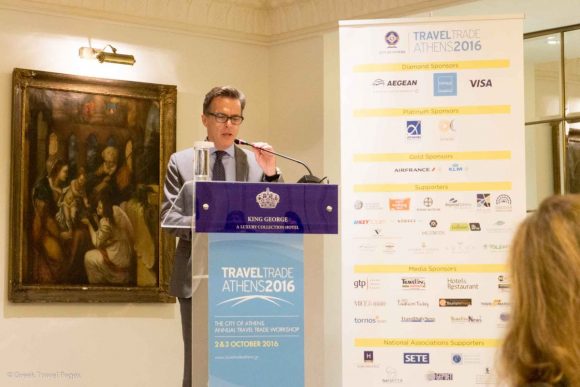 “Athens radiates a classic eternal charm with its members bringing guests from across the globe but also seeking new ways to communicate, which the Athens ‘laboratory’ is trying to achieve,” said Thomas Jenkins, executive director of the European Tour Operators Association (ETOA), which was the event’s co-organizer. 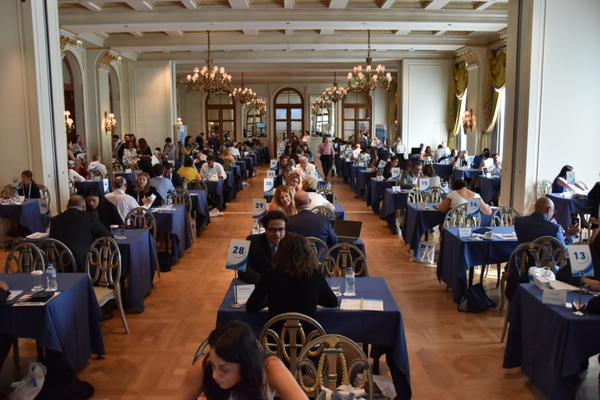 On his part, the secretary general of the Greek National Tourism Organization (GNTO), Dimitris Tryfonopoulos, said that the Travel Trade Athens event was highly important for the promotion of the tourist product of both Athens and Greece. He noted that the GNTO supports leading organizations that strengthen the position of metropolitan Athens, such as the “Athens Marathon. The Authentic”.

Moreover, Tryfonopoulos said that tourism in Athens was on the right track as just in September, the Greek capital’s hotels recorded occupancy levels of 100 percent. He added that so far October is looking to be a good month for Athens’ tourism as well.

During his speech, Aegean Airlines’ vice president, Eftychios Vassilakis, underlined the importance of Athens as a destination and referred to important investments that have been made to the city’s gastronomy and hotel scene. He added that more should be done near the coastal line of Athens, especially near the new Stavros Niarchos Foundation Cultural Center (SNFCC).

The Greek Travel Pages (GTP) was a media sponsor of the 4th Travel Trade Athens.