Greeks Holidaying Less Due to Crisis? 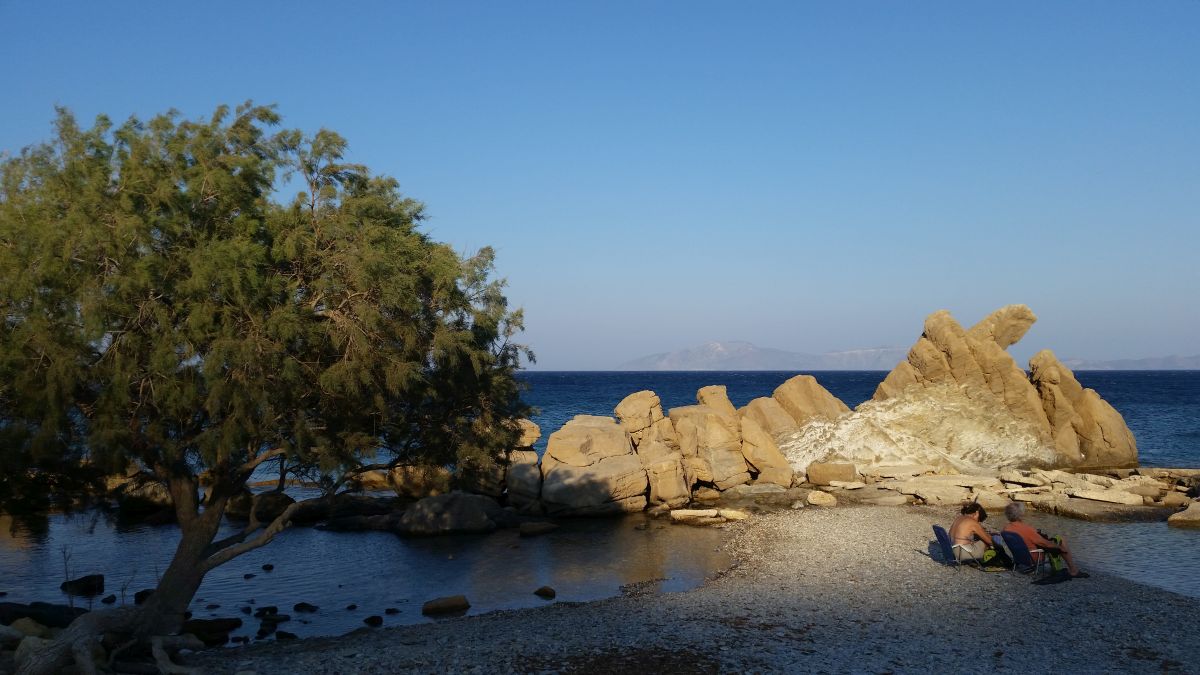 Greeks took fewer holidays and cut their vacation period short in 2015, according to the latest data released by the country’s statistical authority ELSTAT, costing the local tourism industry up to 121 million euros in takings.

According to ELSTAT findings, Greeks cite increased tax and other obligations as the reason for cutting their holidays short, with the largest reduction marked among those aged 25-44, who made 11.9 percent fewer trips in 2015 and spent 14.6 percent less compared to 2014.

The majority of holidaymakers traveled by road or sea, still down by 10.4 percent and 9.8 percent respectively in 2015 against the previous year.