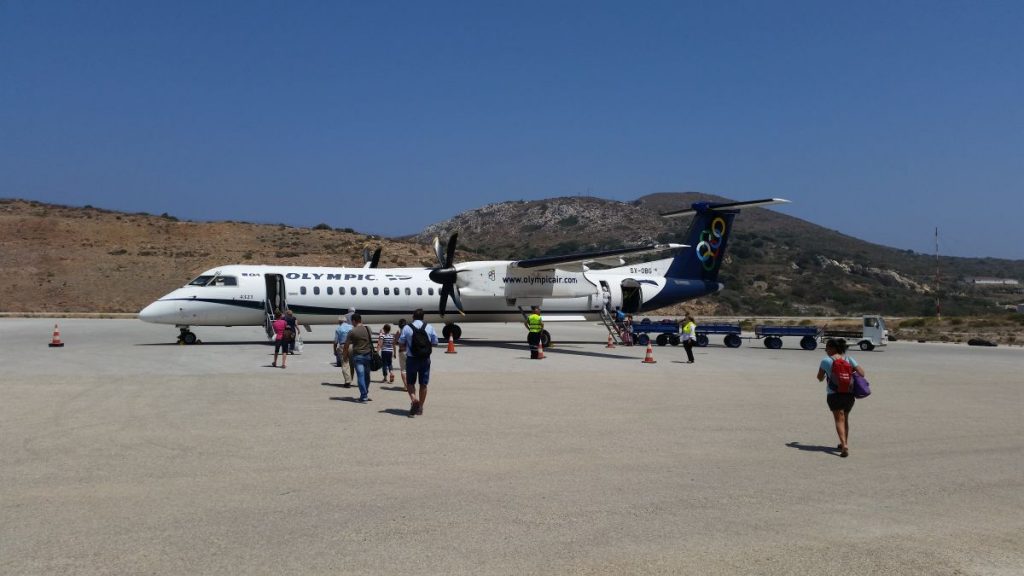 The following subsidized air routes were assigned directly to the airline companies, following negotiations, as bids were not submitted. The airlines will operate the specific routes from October 1, 2016 until March 31, 2017.

A new tender for the aforementioned routes has been launched for their operation from April 1, 2017 to March 31, 2021.

Astra Airlines will continue to operate the Athens–Kozani–Kastoria route under a revised contract until August 31 2018, as no bid was submitted for that route.