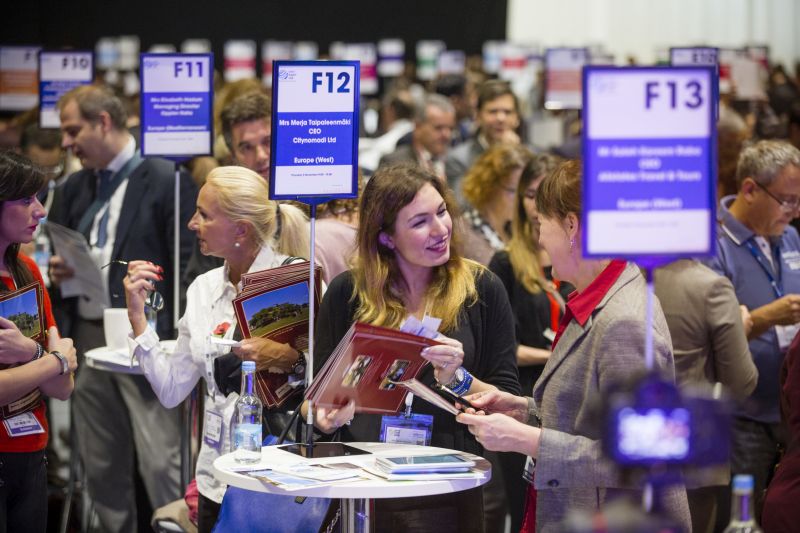 World Travel Market London, the leading global event for the travel industry, is calling on its WTM Buyers’ Club members to apply for the hugely popular WTM Speed Networking programme.

Speed Networking has proved incredibly successful since its introduction at WTM London 2010, with the event taking place at 9am on Monday morning kick starting negotiations at WTM London, before the exhibition floor opens at 10am.

The session is for WTM Buyers’ Club members and exhibitors only: Monday 7th November: 9 – 10am – WTM Networking Lounge (next to the Global Stage).

Around 200 business senior buyers are expected to host mini meetings with more than 1,400 exhibitors. The conversations will help WTM London facilitate more than £2.5 billion in industry deals.

WTM Buyers’ Club Members can apply and register their interest in participating here.

The event sees buyers sit at tables with exhibitors queuing to discuss business deals with them.