Etihad Named ‘Airline of the Year’ for Third Time by UK Magazine, TTG 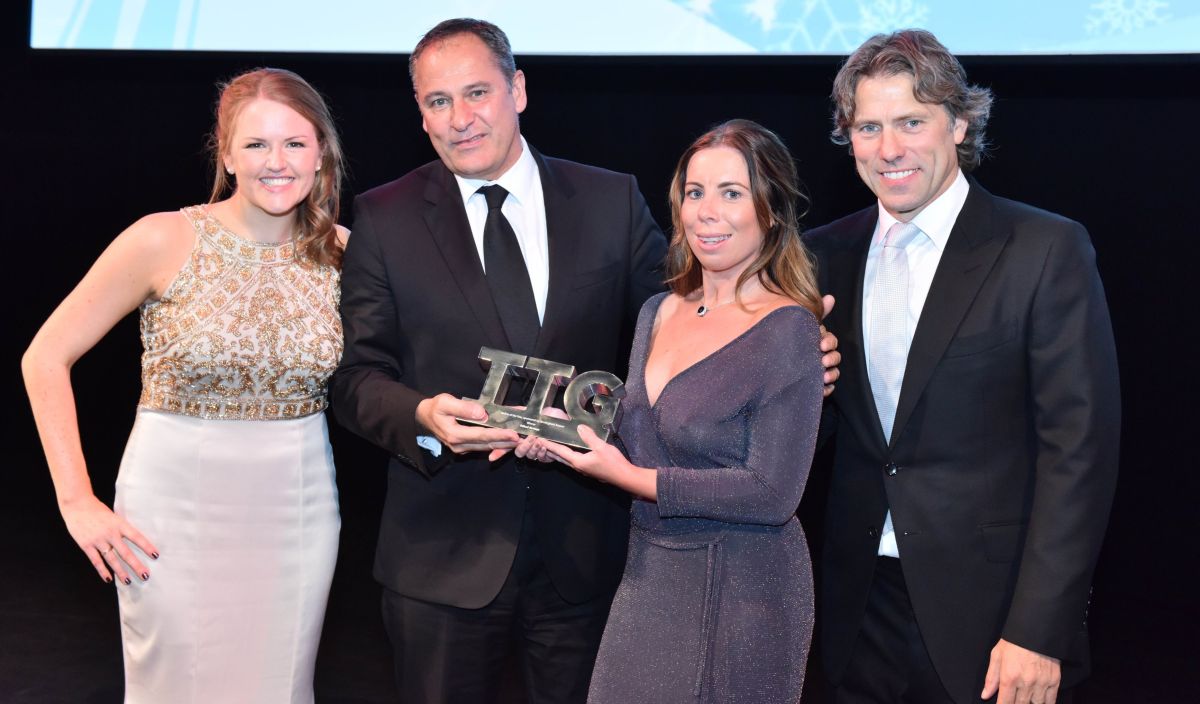 Etihad Airways, the national airline of the United Arab Emirates, has been awarded the “Airline of the Year” award for the third consecutive year by UK magazine Travel Trade Gazette (TTG). The awards were announced on Monday at a ceremony at the Lyceum Theatre in London’s West End.

The airline was nominated in two categories — “Airline of the Year” — and in a special category for “Travel Company of the Year”, where Etihad Airways was the only airline mentioned. The entry mechanism for the award was redesigned for 2016 as only the agents’ best-rated supplier in each of the 15 categories was shortlisted.

“I am delighted that we have won this prestigious award for the third time as it recognises the airline’s world-class product and service, as well as our strong commercial relationships with the trade”, James Harrison, General Manager for Etihad Airways in the UK, said. 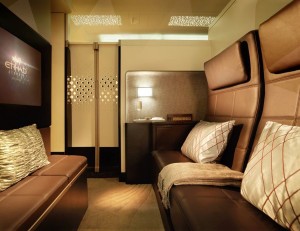 Etihad Airways has a long and established history of operating from the UK, having first launched services from London to Abu Dhabi in 2004. The London Heathrow services are now fully served by A380s and are home to The Residence — the industry’s only three room suite in the sky — and the airline’s award winning First Class product.

Etihad’s economy product has also been enhanced with café services, superior inflight entertainment and nannies to assist young families, while the economy smart seat has been specially designed to ensure optimum comfort.

As well as the London services, the airline runs double-daily services from Manchester Airport to Abu Dhabi and beyond, while the Edinburgh service has just celebrated a successful first anniversary. The company operates dedicated Premium Lounges at the airports of London Heathrow and Manchester.

TTG was established as Travel Trade Gazette in 1953 as the world’s first weekly travel trade newspaper. The TTG Travel Awards are regarded as being the toughest in the business to win, while the awards ceremony is renowned for breaking the mould.