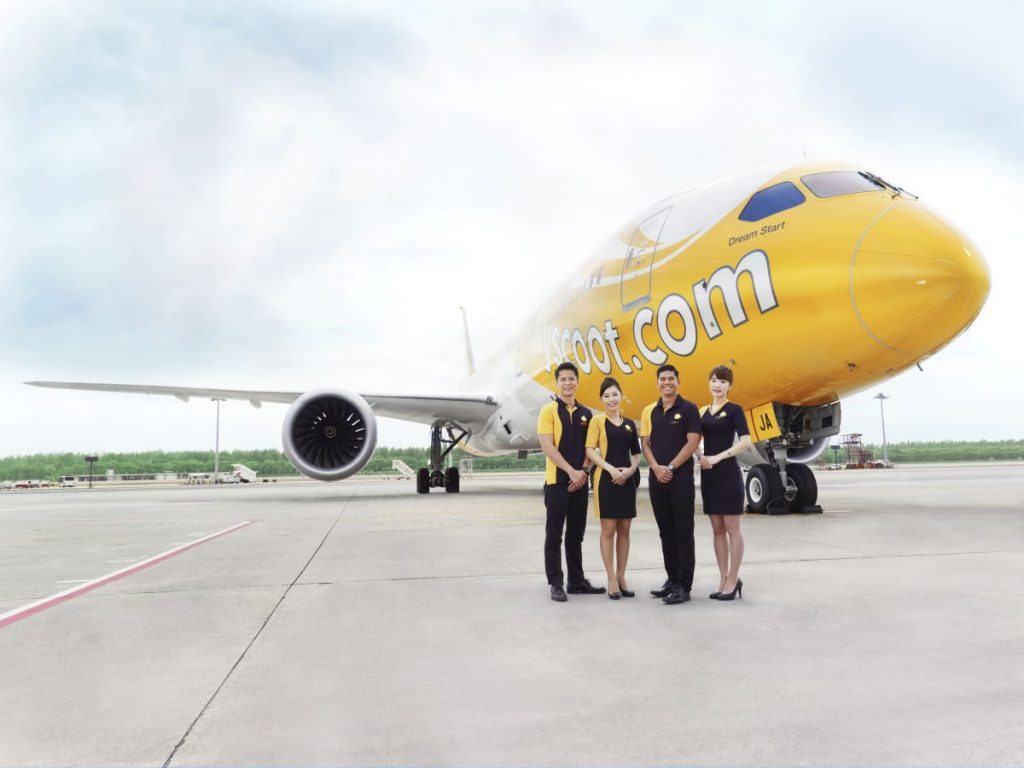 Ahead of the official launch of Singapore Airlines-owned low-cost carrier Scoot’s flights to Europe next June, the company announced on Tuesday, that it is offering special promotional fares for its flights from Athens for tickets purchased through to Monday, September 26.

The budget airline’s flights from Singapore to Athens will start on June 20. Travelers will fly on the airline’s 787-8 Dreamliner — fitted with 329 seats, plus 18 in ScootBiz — every Tuesday, Thursday, Saturday and Sunday. The 11-and-a-half hour flight to Athens will be Scoot’s first to Europe.

Indicatively, fares for flights to Singapore start from 190 euros for economy class; Australian destinations from 270 euros, Melbourne and Sydney from 280 euros; China (Guangzhou) and Thailand (Bangkok) from 200 euros. All fares indicated are one-way for travel out of Athens. Seats are limited and may not be available on all flights or all dates.

The company said the move marks Singapore Airlines (SIA) Group’s strategic decision to stimulate passenger traffic between Asia Pacific and Europe, as well as boost connectivity through the Singapore hub.

Travelers from Athens and Europe will fly from Athens International Airport to Changi Airport in Singapore and from there they can connect to Scoot’s services to Asia-Pacific including Australia, China, India, Japan, Korea, Taiwan, Thailand and Saudi Arabia.

Launched in 2012 with headquarters at Singapore’s Changi Airport, Scoot has until now offered medium- and long-haul routes from Singapore, mainly to Australia and China.