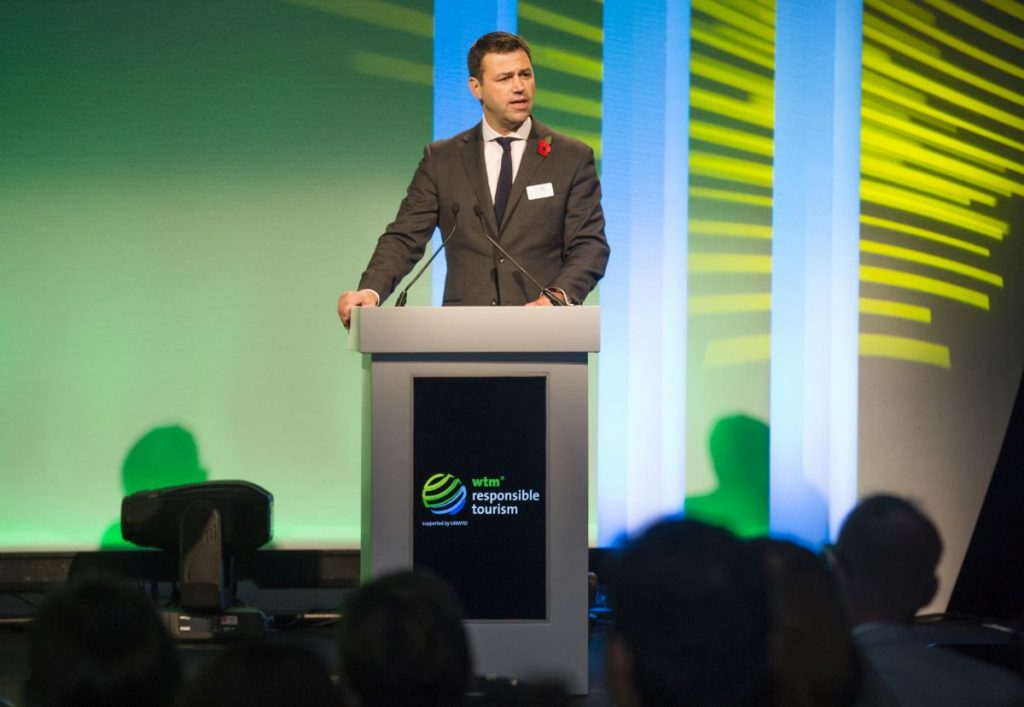 “World Responsible Tourism Day 2016 will celebrate both its 10th anniversary and two decades since the birth of responsible tourism. Furthermore, the day will explore in depth how much has been achieved in the past 20 years and what we should be aiming to be in two decades time”, World Travel Market, Senior Director, Simon Press, said.

World Responsible Tourism Day this year marks two very significant anniversaries for host World Travel Market (WTM) and for the development of responsible tourism across the industry as a whole.

Tuesday, November 8, will see the celebration of the 10th anniversary of World Responsible Tourism Day, held at WTM in London every year since 2007. Over the last decade this annual occasion has grown considerably, so that events now take place not only at WTM in London, but also across WTM’s global portfolio in Africa, Latin America and the Middle East.

WTM’s senior director, Simon Press will open the day, assessing the impact of what has grown to become the world’s largest annual event dedicated to responsible tourism. As well as reflecting on WTM’s decade of commitment to promoting responsible tourism, Simon will look at the other major anniversary — the fact that it is 20 years since South Africa published its groundbreaking White Paper on the Development and Promotion of Tourism in South Africa, widely seen as a founding document for the development of responsible tourism and the first time the principles were committed to by a country for the development of its destination.

Each year one of the highlights of World Responsible Tourism Day at WTM is the keynote interview, where the spotlight is shone on leading figures from the tourism industry, and they are challenged on their views and actions as regards the promotion and development of responsible tourism. To mark this year’s multiple anniversaries, 2016 will see the spotlight turned onto some of the pioneers of responsible tourism themselves.

As well as 2016 offering a chance to look back of the growth of responsible tourism so far, this year is also about taking several steps forward. Therefore the head of the UNWTO, Taleb Rifai, will not only assess its impact so far, but also announce plans for the year ahead, with the UN having declared 2017 to be the International Year of Sustainable Tourism for Development.