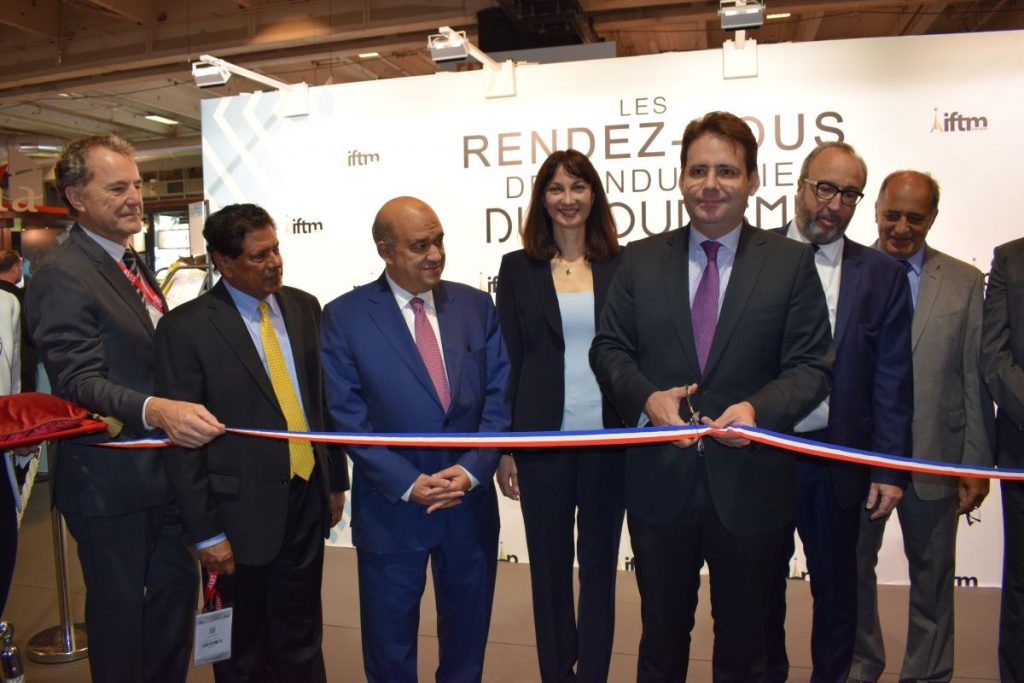 Greece should expect an increase in incoming tourism from France this year and in 2017, French tourism industry representatives informed Alternate Tourism Minister Elena Kountoura during talks held on the sidelines of the international travel and tourism trade fair IFTM Top Resa 2016 that opened in Paris on Tuesday.

According to the French tour operators Association SETO (Syndicat des Entreprises du Tour Operating), arrivals to Greece from France this year will increase by eight percent to some 1.65 million compared to 1.52 million in 2015.

While attending the trade fair, Minister Kountoura and the secretary general of the Greek National Tourism Organization (GNTO), Dimitris Tryfonopoulos, held meetings with French tour operators and airlines and discussed expanding and strengthening partnerships. New agreements for 2017 were discussed with a focus on the extension of the season and the promotion of new Greek destinations and thematic tourism products.

Kountoura also attended a meeting with Matthias Fekl, the Minister of State for Foreign Trade, the Promotion of Tourism and French Nationals Abroad.

The GNTO is participating in the IFTM Top Resa trade fair with a stand hosting 20 coexhibitors including the regions of Central Macedonia, Eastern Macedonia-Thrace, and Crete, the Volos Municipality, the Hellenic Association of Travel and Tourist Agents (HATTA), the Thessaloniki Hotel Association and Greek tourism and hotel enterprises.

On the sidelines of the trade fair, the GNTO hosted a special event, in cooperation with the Greek Embassy, for French tourism professionals, philhellenes, journalists and prominent Greeks that reside in Paris.

The event included a performance by internationally renowned soprano Anastasia Zanni, who is soon expected to be announced as an ambassador of Greek tourism due to her major distinctions abroad and contribution to the international promotion of Greece.