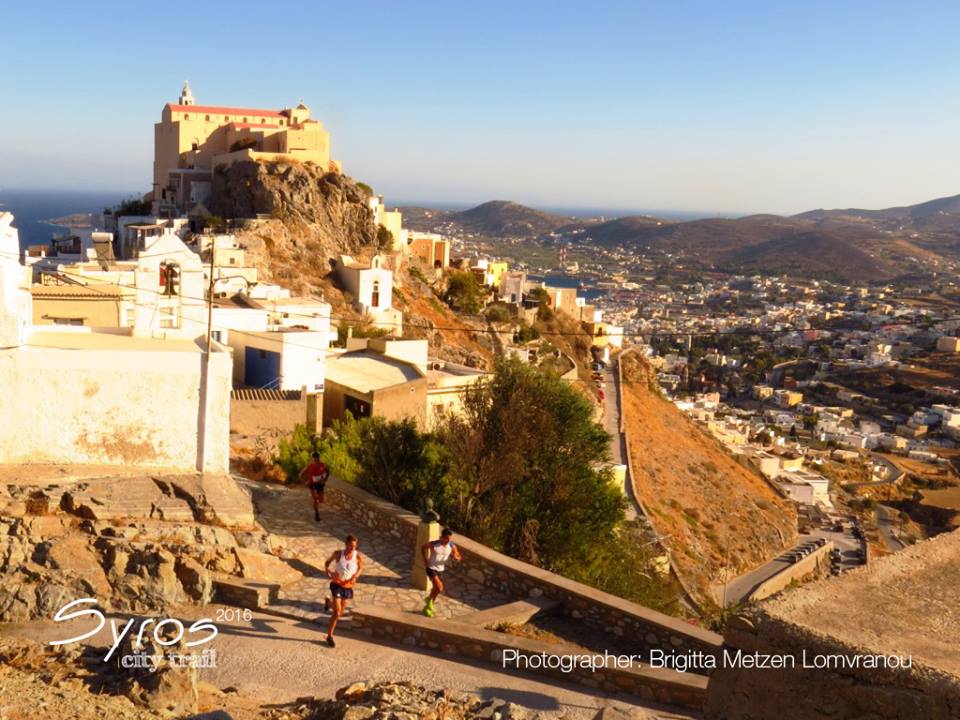 The 2nd Syros City Trail came to an impressive close earlier this month leaving runners, young and old, professionals and amateurs, with a sense of accomplishment and contentment.

Held in Ermoupolis, the capital of the Cyclades, on September 3, the sports event attracted hundreds of athletes to Syros, and was held in honor this year of Dimitris Vikelas, the first president of the International Olympic Committee (IOC) who envisioned the revival of the Olympic Games that took place in Athens in 1896. 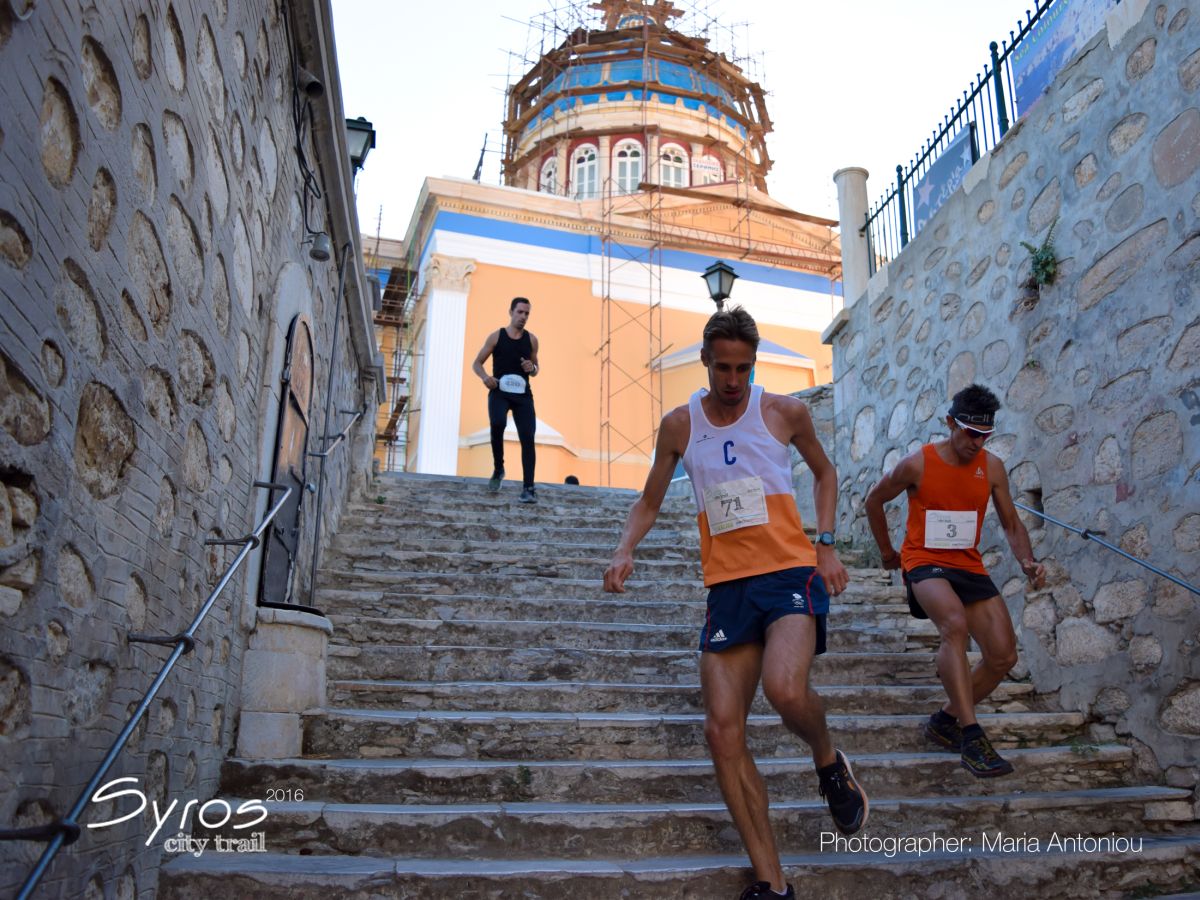 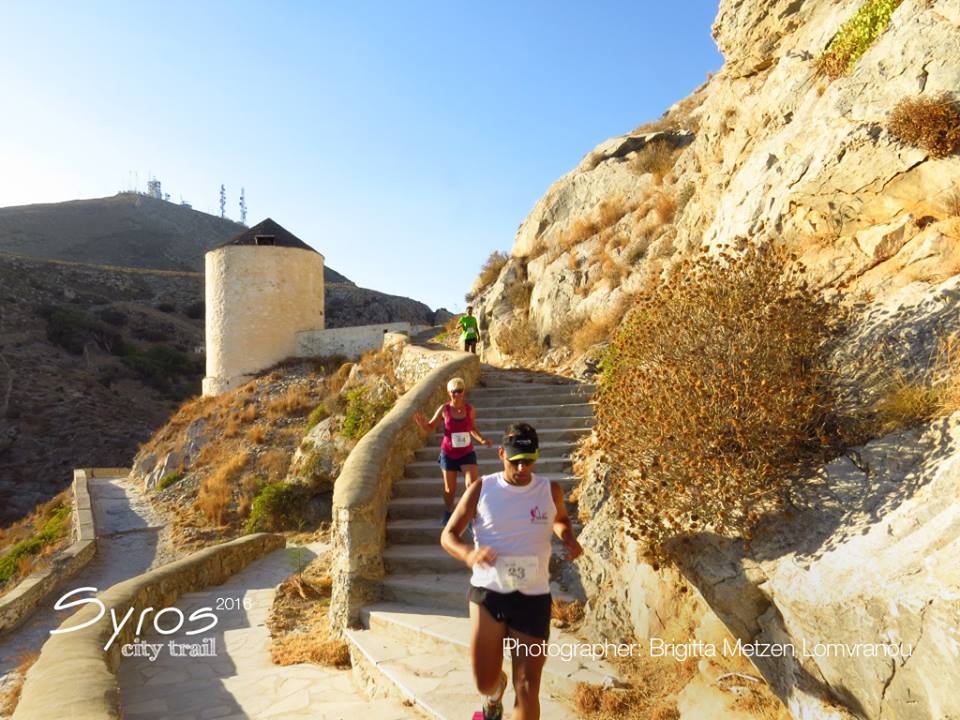 Champion in the 4km race was Christophoros Georgopoulos with a time of 00:22:28, with Antonios Ydraios coming in second clocking 00:22:36 and Alexis Mendrinos third with 00:22:51. 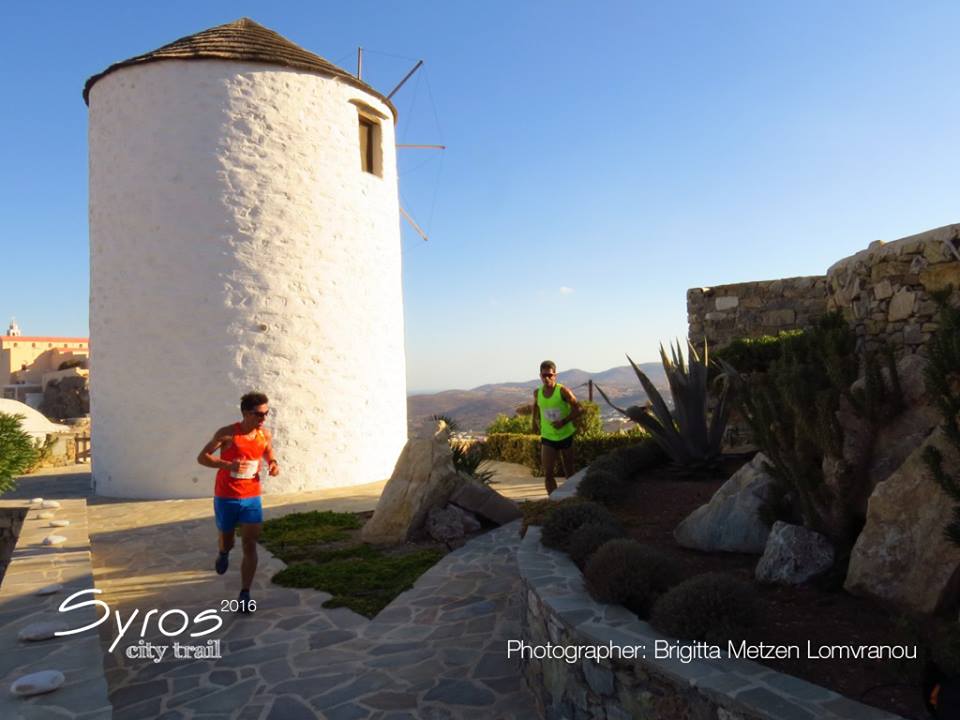 Aimed at promoting the historical and cultural heritage of Ermoupolis via major attractions along the running routes, including the neoclassical town hall on Miaouli Square, the Markos Vamvakaris Museum and the numerous Orthodox and Catholic churches, the 2nd Syros City Trail offered participants the choice of three routes: the 10km, the 4km or the 1km kiddies race.

Jointly organized by Chronosystems and LifeRacing with the support of Syros Runners and the Syros-Ermoupolis Municipality, the 2nd Syros City Trail is one of three races held under the umbrella of the Cyclades Trail Cup 2016, the other two being the Tinos Challenge  held in May, and the Andros Trail Race, set for October 2. 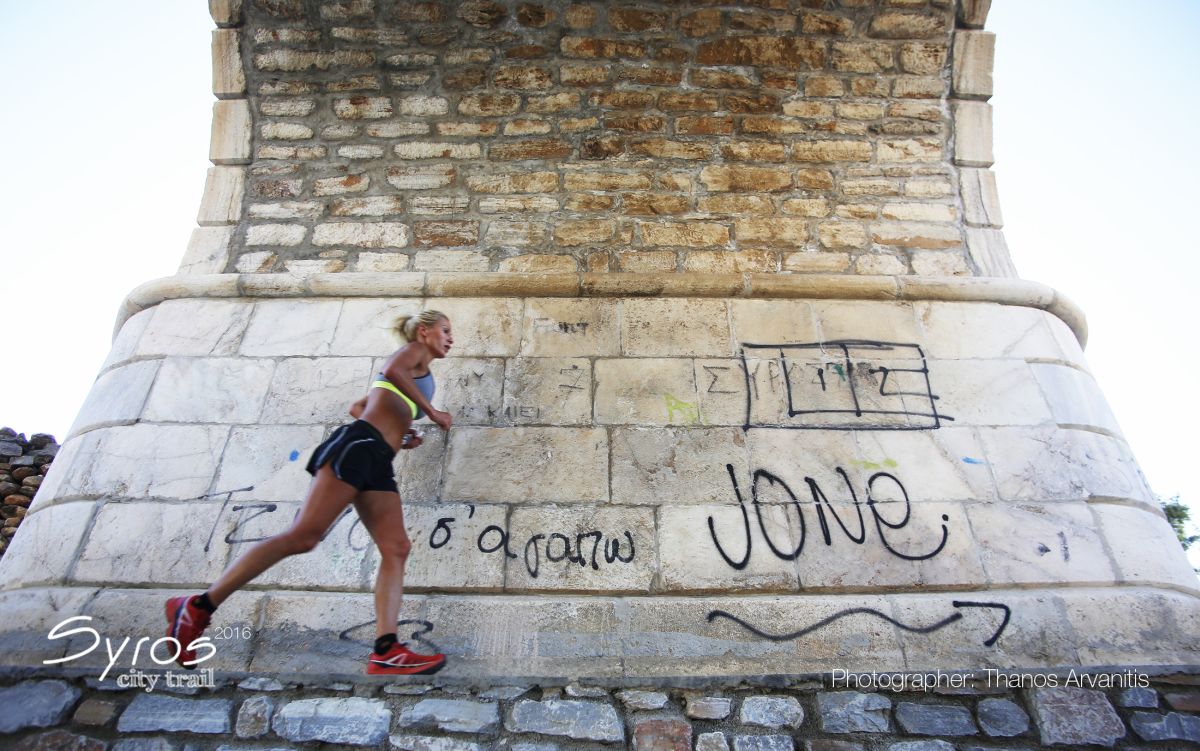 Athletes can secure a spot in the Cyclades Trail Cup if they have completed two of the three main Cup races.

The Greek Travel Pages (GTP) was a media sponsor of the 2nd Syros City Trail.