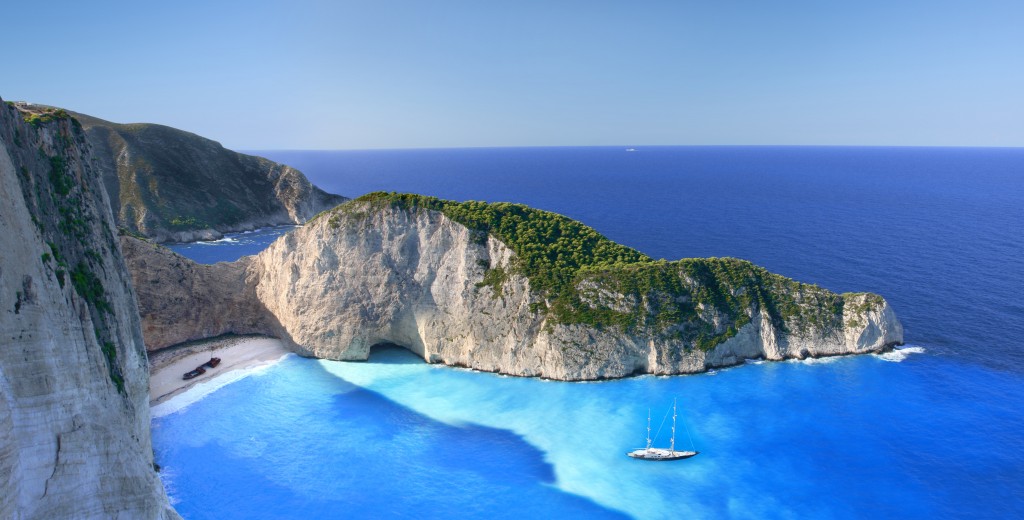 In efforts to promote the island of Zakynthos as a prime tourist destination to the Chinese market, sector professionals and local administration will be participating in the 2016 International Islands Tourism Conference to take place on September 21-23 on Zhujiajian Island in China.

On occasion of the conference, Zakynthos Mayor Pavlos Kolokostas met with the ambassadors of South Korea and China this week in Athens to discuss ways to strengthen ties between the countries in the area of tourism.

Mayor Kolokostas also met with Greek Alternate Tourism Minister Elena Kountoura to discuss plans for the further promotion of the Ionian island ahead of the China conference, the promotional strategy for 2017  that includes pushing the island’s famed Shipwreck Beach (known as the “Navagio”), infrastructure works currently underway, as well as a master plan for the upgrade of port facilities to cater to cruise travel.

The minister expressed her support and invited authorities and professionals across the Ionian isles to cooperate with the ministry in order to implement the most effective promotional strategy of new destinations as well as alternative forms of tourism.

The Ionian island of Lefkada will also participate in the 2016 International Islands Tourism Conference in China.

Kos Archaeological Museum Gets Makeover, Open to All