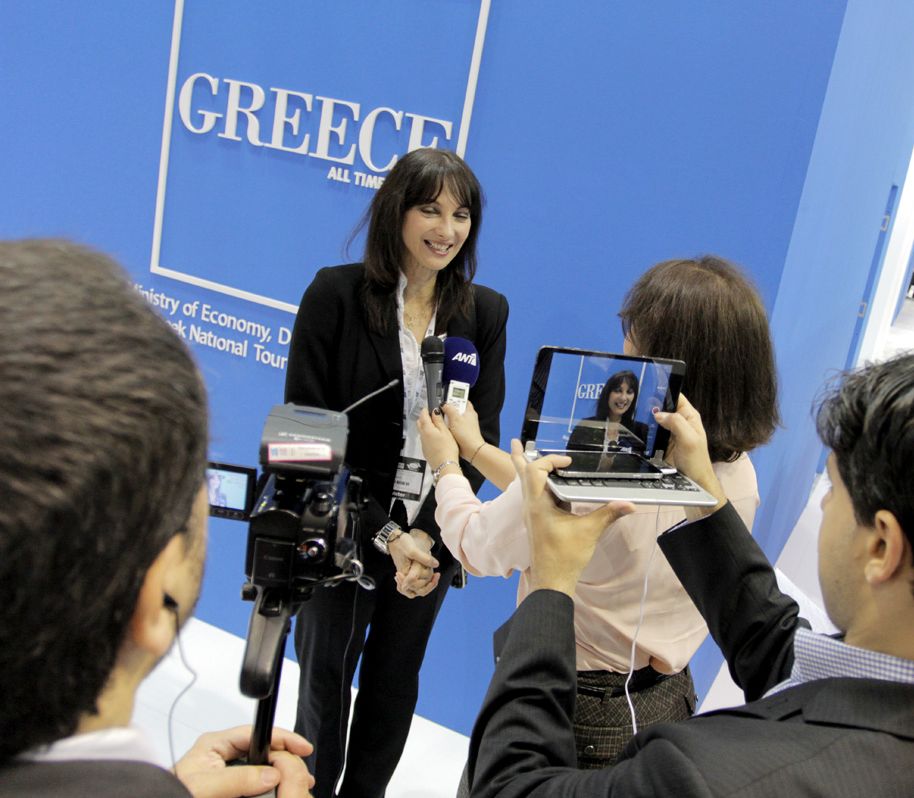 The Greek National Tourism Organization (GNTO) is participating in the IFTM trade fair with a stand that will host 20 coexhibtors including Greek regions, municipalities and tourism companies.

On Tuesday, Minister Kountoura will attend the opening ceremony of IFTM Top Resa with GNTO Secretary General Dimitris Tryfonopoulos and then tour the Greek section of the exhibition.

During the IFTM Top Resa, the GNTO will host a special event — in cooperation with the Embassy of Greece in Paris — to promote Greece to tourism professionals, philhellenes, journalists and prominent Greeks that reside in the French capital city.

The minister will also give interviews to the French media to promote Greece and Greek tourism.

GTP Gets the Grand Tour of Athens’ New Gem: The Electra Metropolis