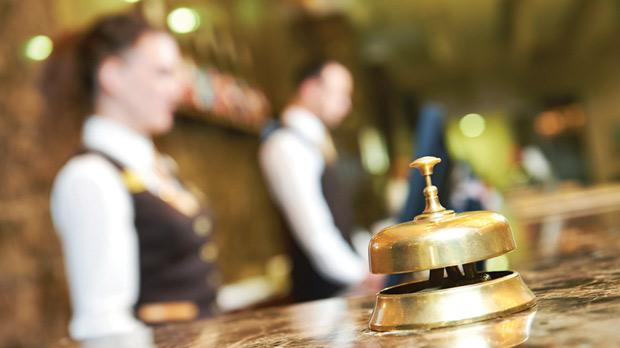 The Greek tourism sector remains one of the country’s driving forces contributing some 82 percent to the increase in employment in the first seven months of the year, according to the latest labor ministry data.

Findings from the ministry’s Ergani platform which examines paid employment flows and from social security fund (IKA-ETAM) reveal that tourism accounts for 82.7 percent of the increase in paid employment for the January-July 2016 period overall, broken down to 33.6 percent in catering and 49.1 percent in accommodation.

Meanwhile, IKA-ETAM’s monthly data reveal a 14.8 percent rise in tourism employment in 2015 and wages up by 13.3 percent.

In the meantime, the seasonality factor in tourism is demonstrated in Ergani’s July figures with 10,122 of the 16,527 job posts in catering being held that month and one in three in the accommodation sector.