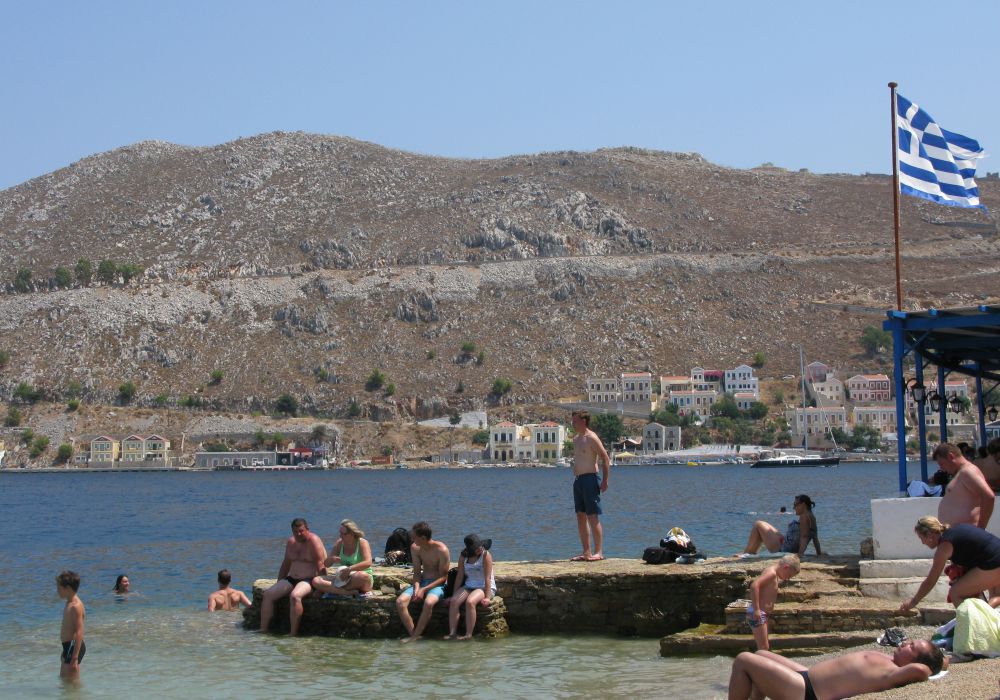 Greek Alternate Tourism Minister Elena Kountoura said she expects a record rise in the number of arrivals this year and increased revenue thanks in large part to the ministry’s targeted actions.

Speaking this week at a parliamentary session ratifying Greece’s cooperation with Egypt in tourism, Kountoura said she estimates a 6 to 7 percent increase in the number of arrivals for the year.

“By all indications following our targeted actions we expect good results,” Minister Kountoura said, adding that “arrivals in 2016 have peaked by 6-7 percent after a record year in 2015.”

Kountoura went on to underline that September, October and November are also high-performing months and concluded that cruise tourism has also grown by 20 percent.

The minister was quick to point out that despite repeated claims of reduced  tourism turnover, “there is no evidence that at the end of the season in November there will be diminished revenue”.