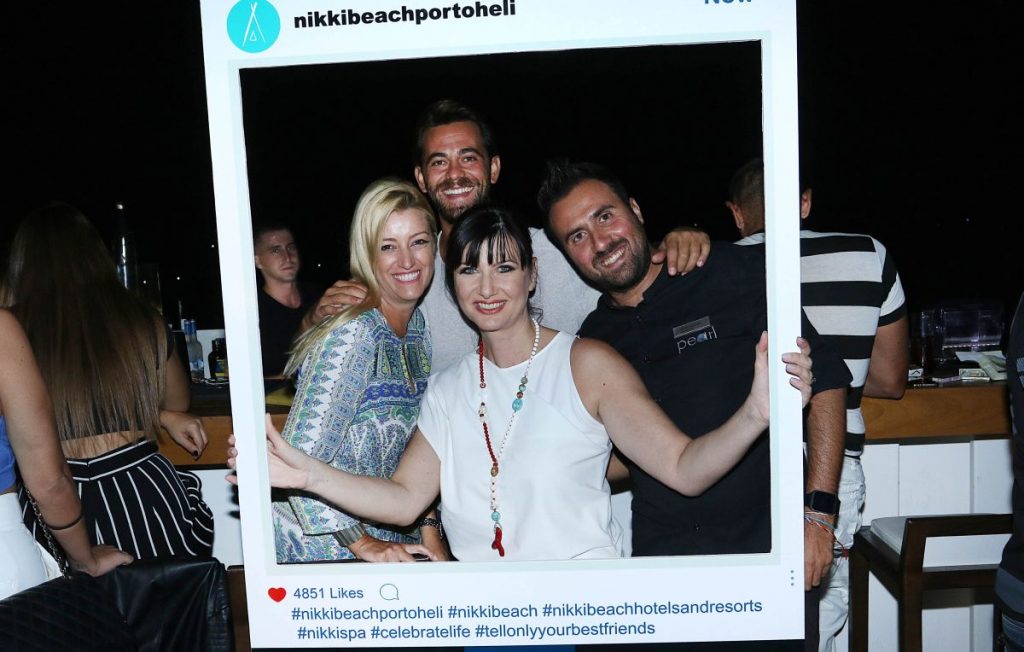 Nikki Beach Resort & Spa Porto Heli, located near Argos in the Peloponnese, celebrated its last Greek Night party of the season on Saturday, September 3, in an unforgettable style. 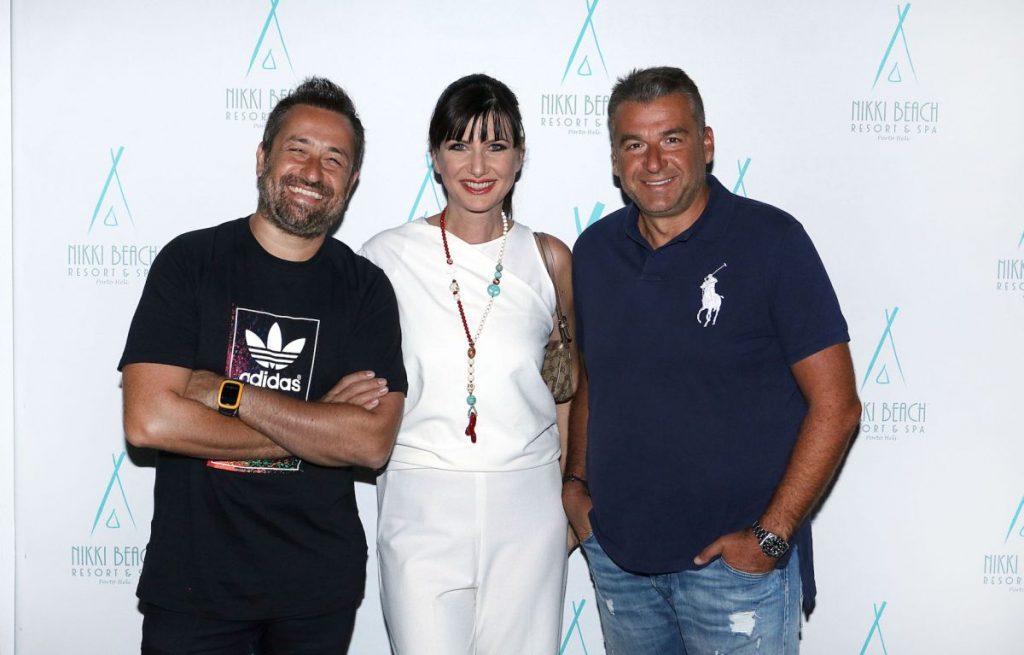 “The last Greek Night party was the best epilogue to a unique season for the Pearl Rooftop which this year hosted the most powerful events”, an announcement by Nikki Beach Porto Heli said.

However, the party does not end here for Nikki Beach Resort & Spa Porto Heli, as Greek singer Antonis Remos will give a concert at the hotel on Friday, September 9. 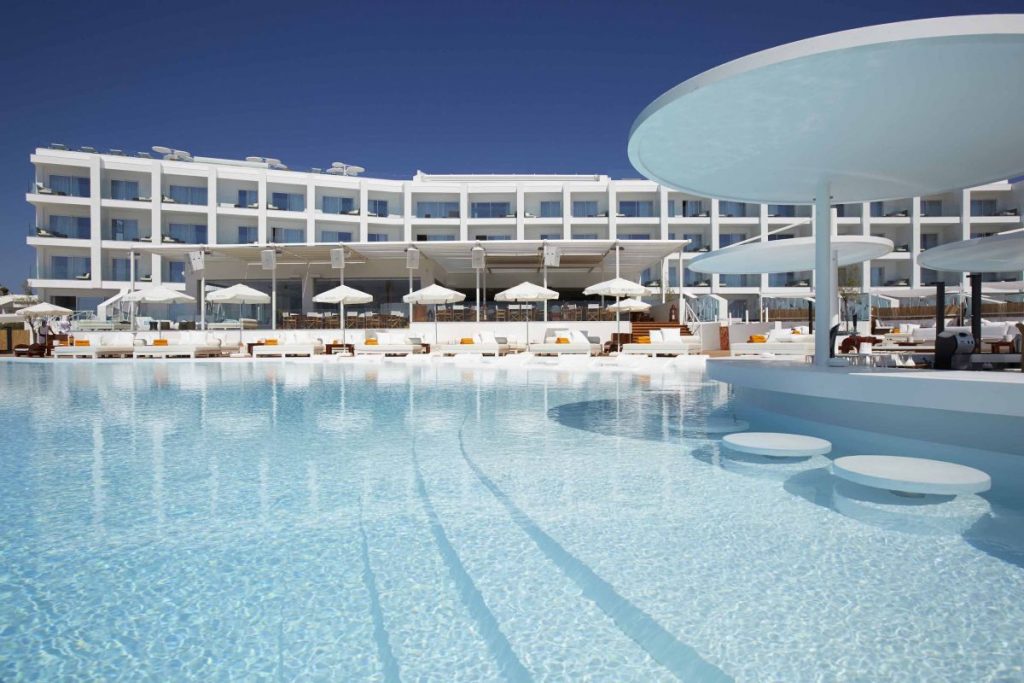 Nikki Beach is a beach club concept that combines elements of music, dining, entertainment, fashion, film, and art. Its presence can be experienced in locations such as Miami Beach, the US; St Tropez, France; Porto Heli, Greece; Cabo San Lucas, Mexico; Koh Samui and Phuket, Thailand.