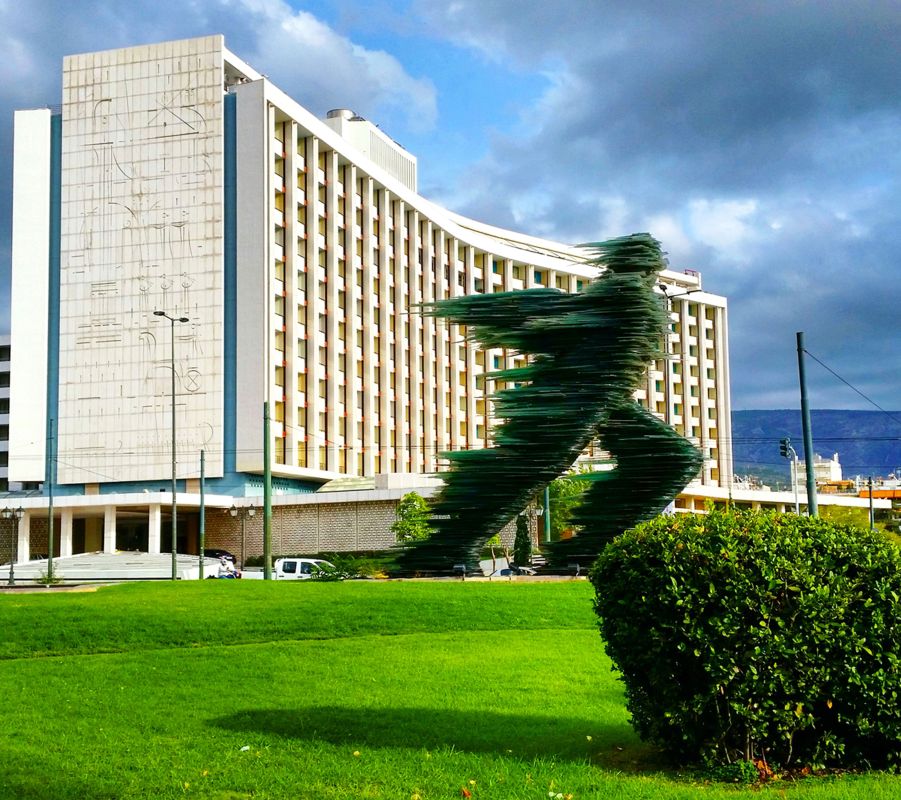 Hilton Athens has been recognised as Greece’s Leading Business Hotel for the second consecutive year at the 23rd edition of the World Travel Awards, recognised across the globe as the most prominent and comprehensive benchmark for excellence in the industry.

At the 2016 Europe Gala Ceremony, held in Sardinia, Italy, on September 4, Hilton Athens scooped one of 22 awards won by Hilton Worldwide properties and brands, as voted for by travel and tourism professionals globally.

“We are honoured to have been recognised by the World Travel Awards 2016, especially for a second consecutive year”, Bart van de Winkel, Area General Manager, Hilton Athens, said.

“This recognition is a testament of our commitment towards excellence and for providing an exceptional guest experience, and is a reflection of the hotel’s exceptional team members and facilities”, he added.

For the third year in a row, Hilton Hotels & Resorts has been named Europe’s Leading Hotel Brand in 2016, further reinforcing its position as the stylish, forward-thinking leader in hospitality and reflecting its presence in 31 countries and territories across Europe.

Hilton Worldwide was recognised in the following categories at the 2016 World Travel Awards for Europe:

The World Travel Awards, established in 1993 to acknowledge, reward and celebrate excellence in the sector, have become a key global institution of the industry, and is recognised as the ultimate hallmark of quality worldwide.