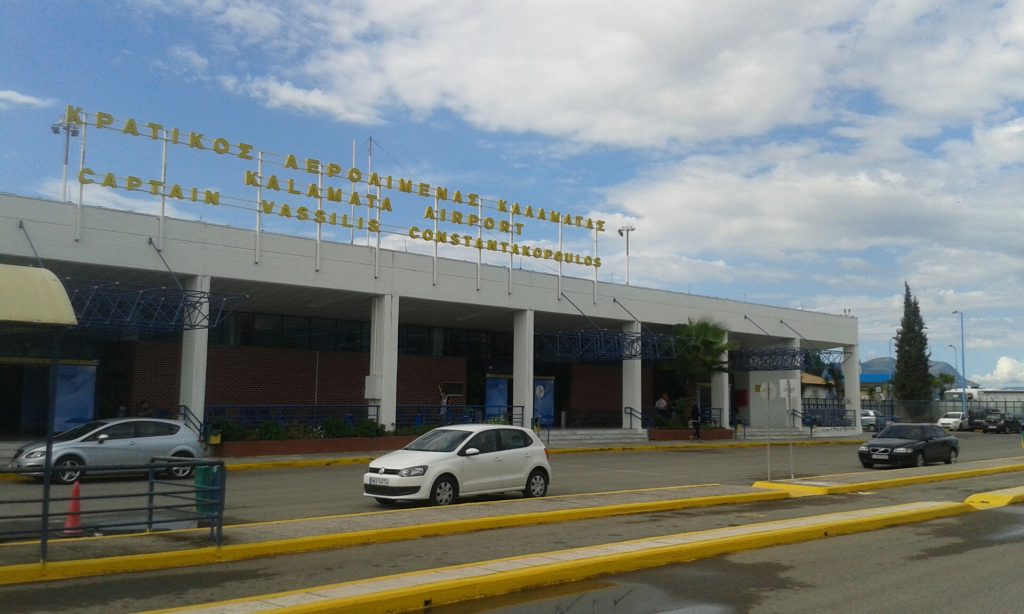 All flights to and from Kalamata Airport in the Peloponnese were cancelled on Wednesday for safety reasons due to bad weather.

Also, the archaeological site of Messinia will be closed until Saturday, September 10.

According to reports, due to floods caused by heavy rainfall late Tuesday and early Wednesday, the General Secretariat for Civil Protection and the Ministry of Interior have declared municipalities in northern and southern Greece in a state of emergency, including the Thermaikos Municipality of Thessaloniki and the Kalamata Municipality in Messinia.

Local press reports said that the floods caused major problems and extensive damage in Kalamata and the surrounding villages.

According to the fire service, the floods left four people dead in the southern Peloponnese and one missing in the Thermaikos Municipality.