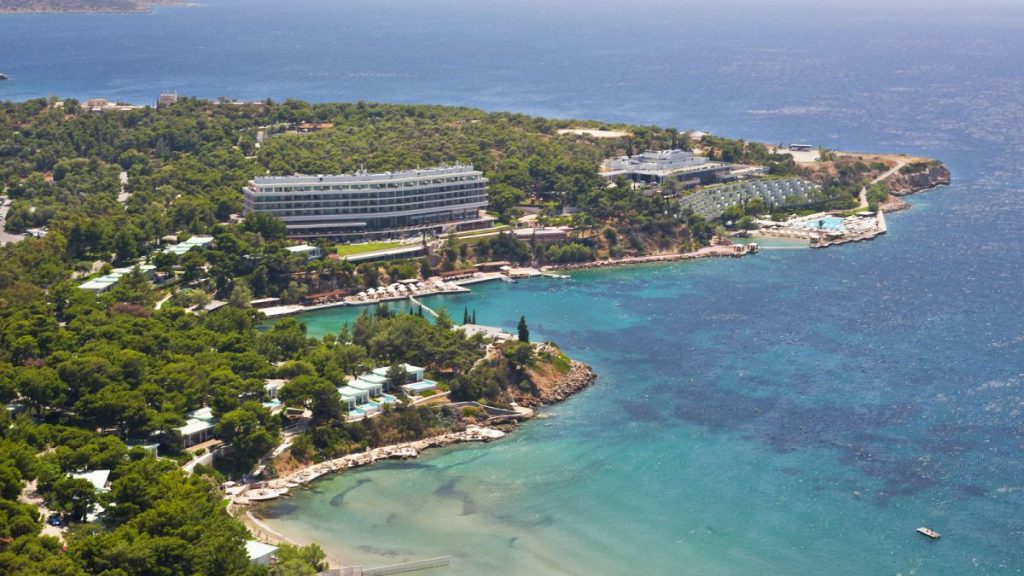 The Astir Palace Group, owners of the Astir Palace Resort located in the southern Athens suburb of Vouliagmeni along the Athenian Riviera, has posted first-half turnover to the tune of 15.2 million euros, up by 42 percent compared to 10.7 million euros a year ago, according to an announcement.

Hosting the Posidonia shipping expo in June, the upgraded facilities and  dynamic promotional tactics were cited by the Astir Palace Group for the positive performance which does not include the usually strong third quarter months of July, August and September.

Earnings from rooms grew by 53 percent year-on-year due to a 37 percent surge in the number of overnight stays and a 12 percent increase in the average rate per room.

The historic coastal hotel was sold earlier this year to consortium Jermyn Street Real Estate Fund IV LP – comprised of investors from Turkey, Abu Dhabi, Dubai and Kuwait. The group expects its third quarter (Q3) results for 2016 to demonstrate further improvement over the corresponding period in 2015.