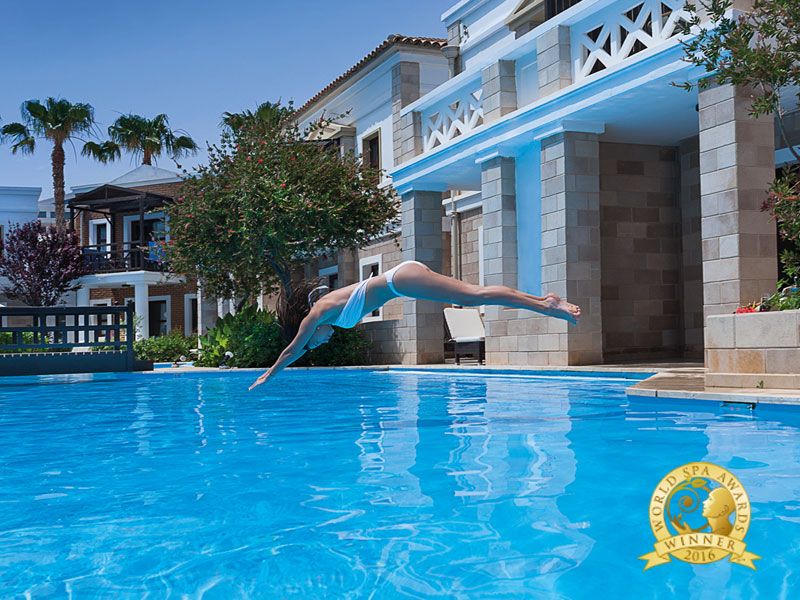 The title was announced at the World Spa Awards Gala Ceremony 2016, which ran in parallel with the 23rd World Travel Awards Europe, at the Forte Village Resort in Sardinia on Sunday, September 4.

World Spa Awards is a dynamic awards programme, launched in 2015, and is designed to drive up standards within spa and wellness tourism by rewarding the organisations that are the leaders in the field.

According to Aldemar Resorts, the Royal Mare’s ultramodern thalassotherapy center, which provides high level spa treatments to visitors, played an important role for the hotel to win the title.

The 2016 World Spa Awards was visiting Europe for the first time after debuting in Vietnam last year.