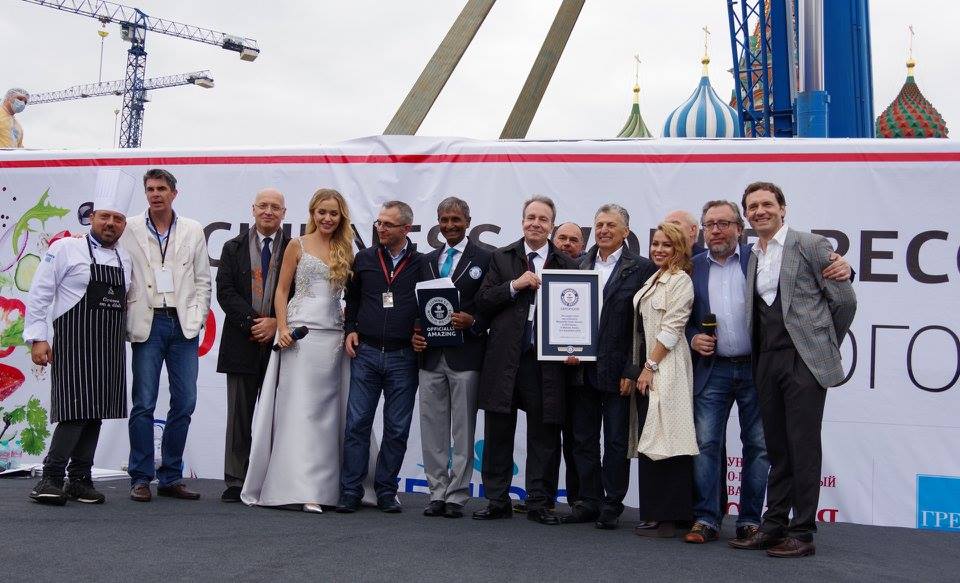 It was a colorful record-breaking Greek salad complete with 20 tons of fresh ingredients prepared by over 1,000 volunteers in less than two hours at Russia’s Red Square that made it into the Guinness Book of Records last week.

An initiative of Mouzenidis Travel and its carrier Ellinair, the Greek salad included seven tons of tomatoes, seven tons of cucumber, two tones of Greek olives, 2.5 tons of feta cheese, half a ton of extra virgin Greek olive oil, one ton of onion, 80 kilos of salt and 50 kilos of oregano. 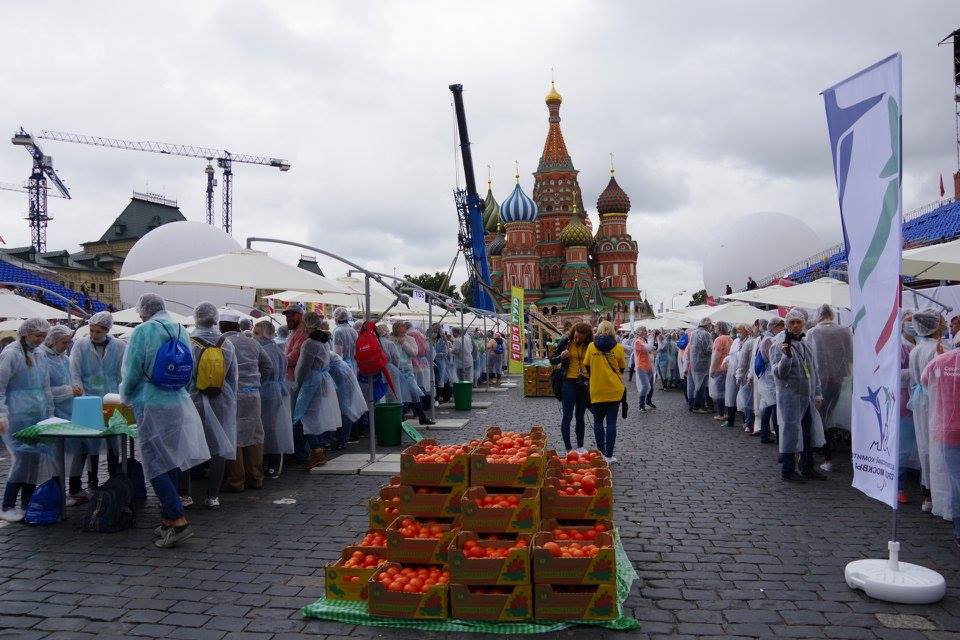 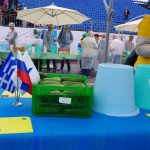 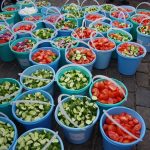 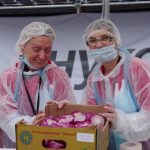 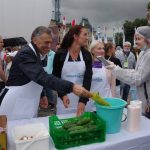 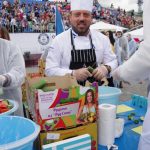 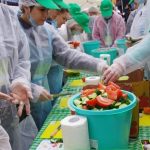 The mega-Greek salad – a trademark choice of Greek food lovers worldwide – was celebrated with a series of events including a concert as well as a special draw offering trips to Greece to the winners. 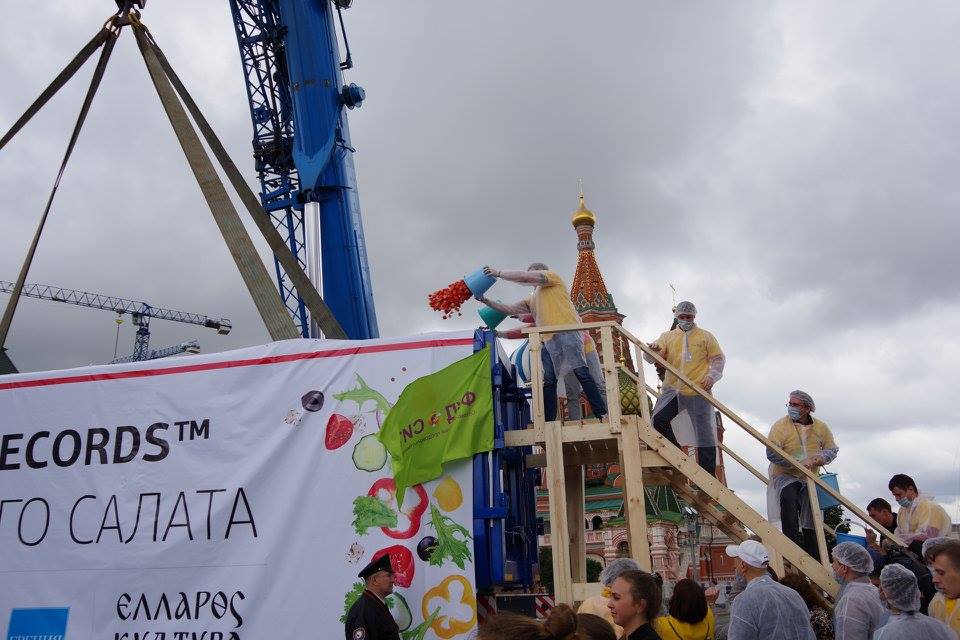 “We wanted in a special way to mark the end of the Greece – Russia Crossyear events and succeeded,” said Mouzenidis Travel Director Alexander Tsantekidis. 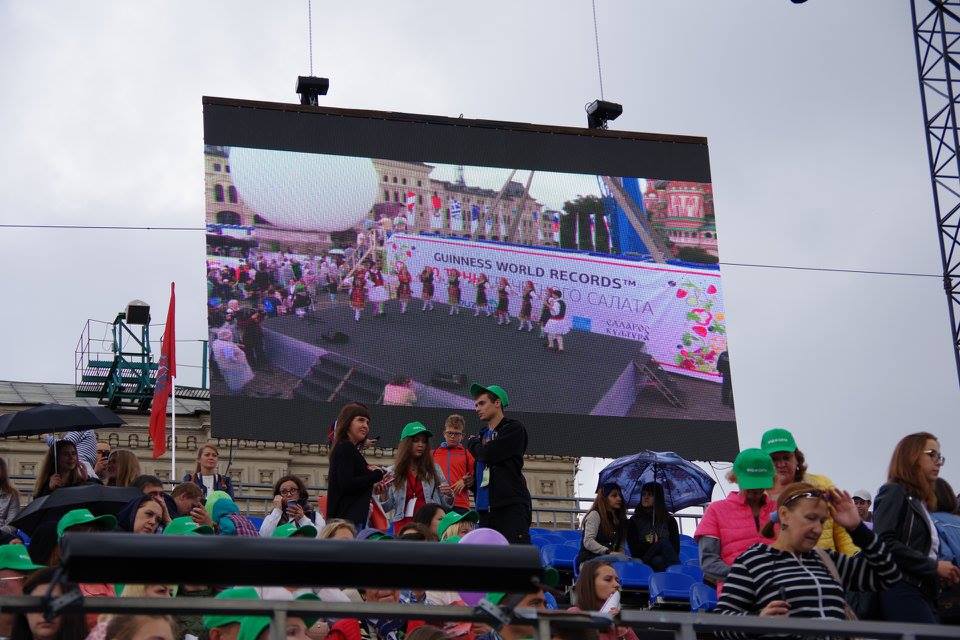