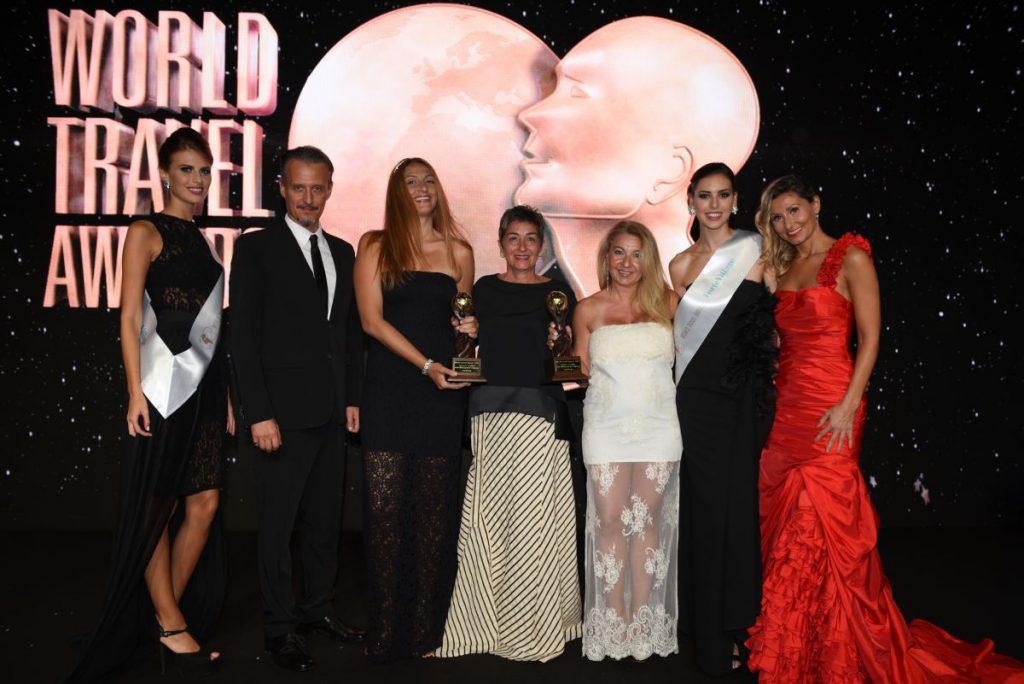 Greece’s HotelBrain has been recognised as Europe’s Leading Hotel Management Company for the second year in succession by the World Travel Awards on Sunday, during the Europe Gala Ceremony 2016 at Forte Village Resort in Sardinia.

Hailed as “The Oscars of the Travel Industry”, World Travel Awards is acknowledged across the globe as the ultimate travel accolade, and celebrates those brands that are pushing the boundaries of industry excellence.

“This important distinction, which for the second consecutive year places us at the top of the European tourism market, fills our whole team with optimism and confidence about our future steps”, HotelBrain’s president and founder, Panos Paleologos, said.

The Greek hotel management company was up against European companies such as Xotels, Interstate Europe Hotels & Resorts, Michels & Taylor and Oetker Collection.