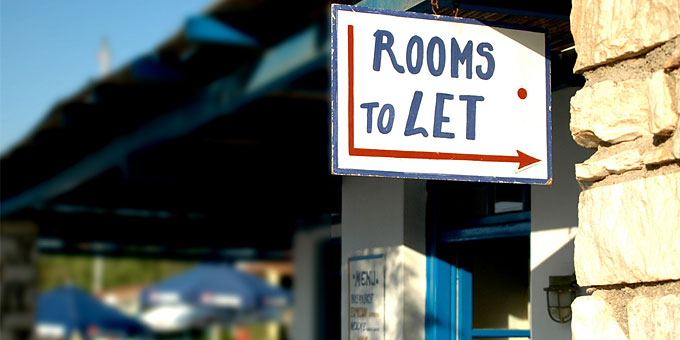 Greece’s small accommodation businesses active in tourism have taken a blow this year, recording decreased arrivals and overnight stays as well as diminishing revenue, according to the Confederation of Entrepreneurs of Greek Tourism Enterprises (SETKE).

In a statement released on Thursday, SETKE said that poor performance thus far is expected to threaten the viability of many small businesses, citing dwindling August figures and adding that reduced bookings at the start of the tourist season in May and June were mainly due to the poor media portrayal of Greece, inefficient management of refugee and migrant flows and the fear of violence after attacks in major European cities.

SETKE added that unfair competition due to all-inclusive practices as well as illegal tourist accommodation and residential property leasing have taken a toll on legally operating accommodation services.

SETKE is expected to assess total damages at the end of this month.

SETE Says ‘No’ to Hotspots at Greece’s Tourist Destinations