SETE Says ‘No’ to Hotspots at Greece’s Tourist Destinations 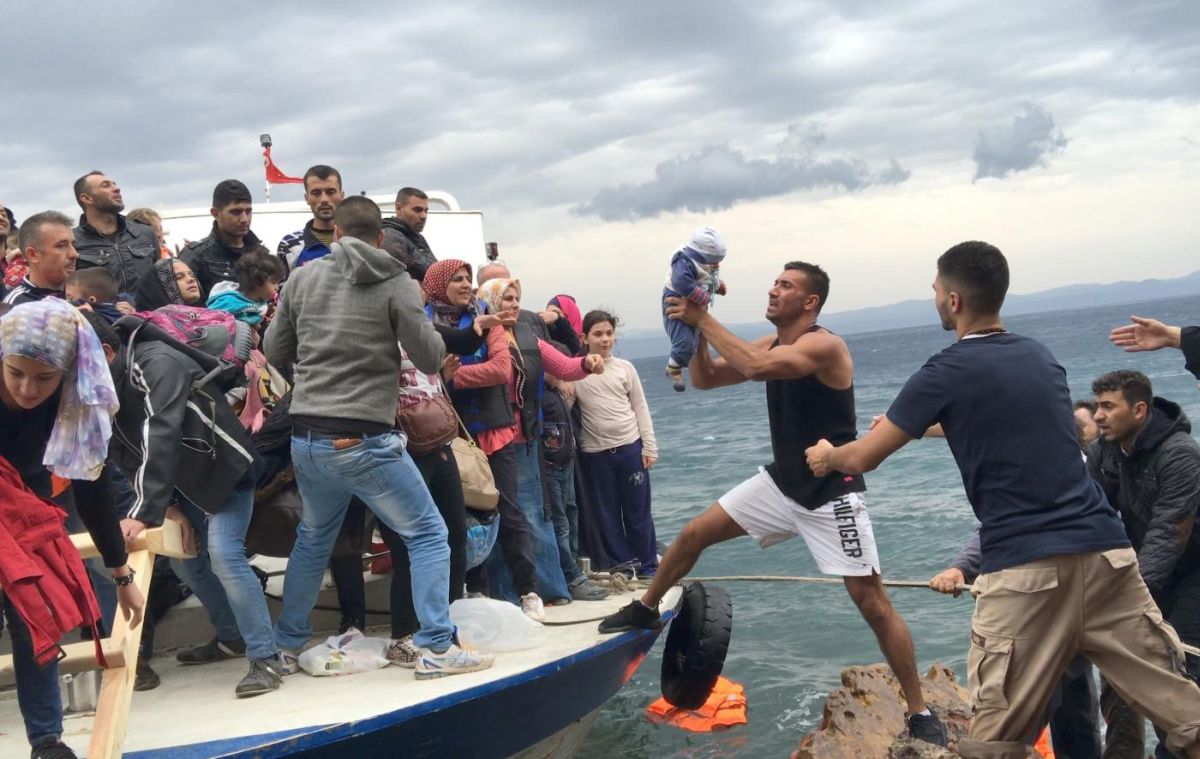 The Greek Tourism Confederation (SETE), representing over 50,000 businesses, is calling on the government to reconsider plans to construct so-called hotspots, or refugee registration centers, at major tourist locations across the country.

SETE President Andreas Andreadis in a letter to Alternate Interior Minister Yannis Mouzalas this week underlined that hotspots should not be constructed in areas with a strong tourist identity – ie brand name, and that the government’s proposals have raised concerns among tourism professionals.

“The planning, creation and operation of new hotspots must be based on criteria that will ensure the daily lives of local communities will not be affected, local economy and employment will not be impacted, the operation of tourism enterprises and the quality of tourist services will not deteriorate [and take into consideration] any resultant effects to the image [of the destinations], the arrivals and government revenue,” Mr Andreadis said. 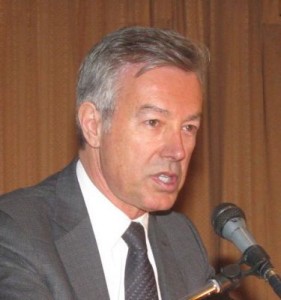 The letter comes after a surge in the number of refugees flocking to Greek shores over summer and amid Turkey’s threats to annul the March agreement to step up measures and curb migrant inflows from Turkey through Greece to Europe.

Mr Andreadis went on to add, that relocation centers must not be erected in destinations which are not directly affected by the refugee flows, and stressed that even those serving as crossover points due to their proximity with Turkey, namely Lesvos, Chios, Samos, Leros and Kos, the hotspots must serve only as temporary registration centers from which refugees will then be relocated.

SETE’s president underlined that refugee centers should be constructed in sparsely populated areas where there is no tourism development, and added that eventually they may even improve the economy and boost employment.

Kountoura Points to Alternative Tourism as Next Big Thing