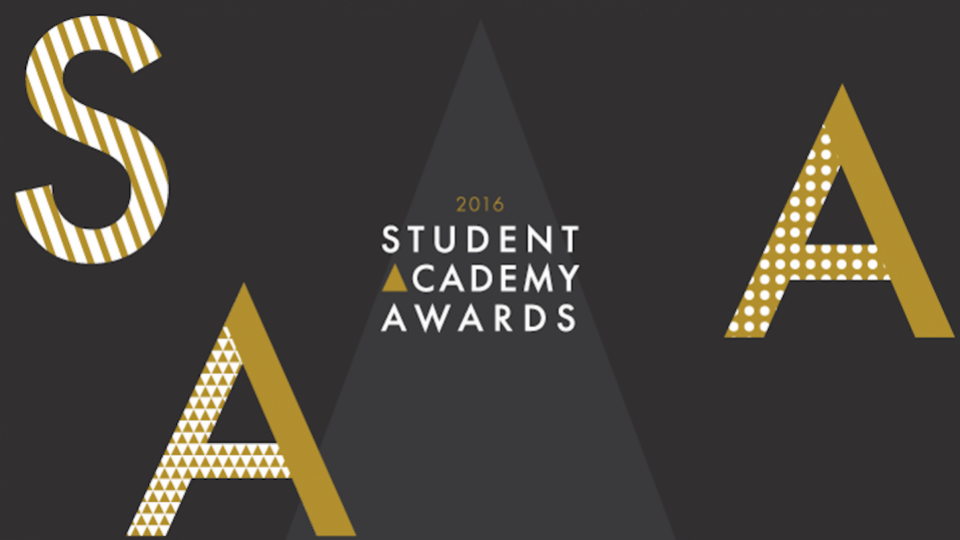 Greek journalism student Daphne Matziaraki has won a Student Academy Award for her film “4.1 Miles” about a day in the life of a Greek coastguard captain on the island of Lesvos.

Matziaraki is one of 17 students to win during the 43rd Student Academy Awards competition in Los Angeles this week out of 1,749 submissions, joining the ranks of past winners Pete Docter, Spike Lee and Robert Zemeckis.

A UC Berkeley journalism school documentary graduate, Matziaraki was nominated for the Student Academy Awards together with Melina Tupa in August.

Matziaraki’s documentary “4.1 Miles” was filmed on Lesvos onboard Kyriakos Papadopoulos’ boat together with his crew.

“I spent three weeks onboard the coastguard boat on Lesvos with Captain Kyriakos Papadopoulos. A man who made me see life differently thanks to his courage, strength, ethos, dedication and kindness,” Matziaraki said.

The journalism graduate said she hoped her film would now reach a wider audience and raise awareness “of the most pressing humanitarian crises of our times”.

Matziaraki said she chose to cover the refugee crisis because she wanted to tell a different side of the story: about the “unknown heroes working tirelessly in an impossible situation”.

The film “4.1 Miles” will  premiere at 43rd Telluride Film Festival, Colorado, on Sunday.