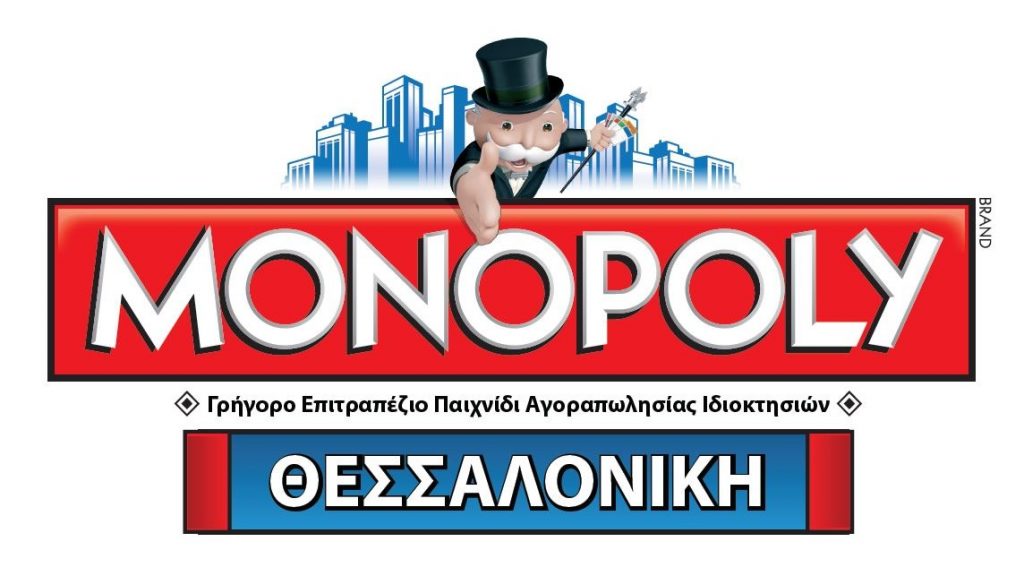 The northern port city of Thessaloniki is finally getting its very own Monopoly board game set to make a debut at the 81st Thessaloniki International Fair (TIF) to be held at the city’s Helexpo center on September 10-18.

Creators of the board game’s Thessaloniki version, Winning Moves, will present the game during the trade fair on September 14.

“We are delighted to host this event. Thessaloniki, Greece’s second largest city, can now boast a great souvenir, one which Thessaloniki residents will be proud of”, said TIF – Helexpo CEO Kyriakos Pozrikidis.

Thessaloniki’s famous city monuments, hotels, landmarks, athletic and conference centers are set to take their space on the city’s Monopoly.

“And what better way to share the news if not with over 200,000 visitors expected to attend the fair”, he added.

Initially sold in the 1930s, Monopoly has grown into one of the world’s most popular games, gaining licensing in over 103 countries and printed in more than 37 languages.