Ancient Theatre of Delos Opens After 2,000 Years of Silence 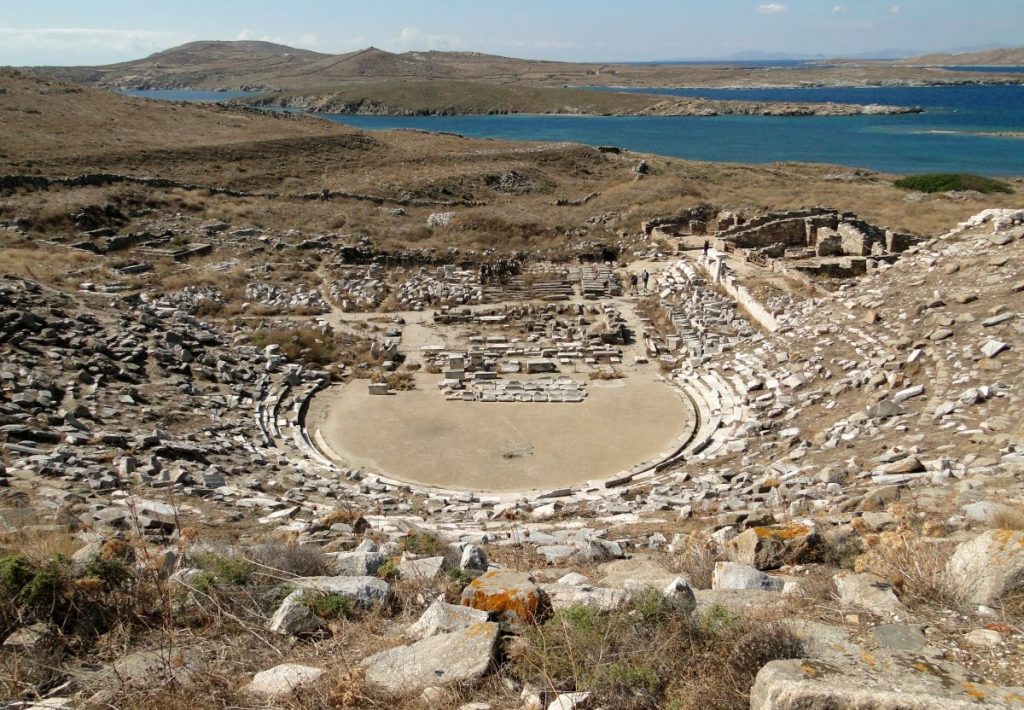 The ancient theatre on the island of Delos, built in the 3rd century BC, will open after two thousand years of silence to host a play that aims to raise awareness about the tragedy of refugees in the waters of the Aegean.

The play, organized by the Cyclades Antiquities Ephorate and the Municipality of Mykonos, is entitled “Ekavi, a refugee on Delos” and will take place on Friday, September 2 and Saturday, September 3, at 6pm. It is directed by Nikos Karageorgos and sees Despina Bebedeli in the lead role.

As the ancient theatre can not host a large audience, the play will be performed in front of a small amount of people that must strictly follow the instructions of the Ephorate’s staff. (For reservations call 210 3250148.)

The ancient theatre once hosted the largest celebrations, feasts and events of the island and the games of independent Delos.

Counting Down the Days to the 1st Andros Trail Race