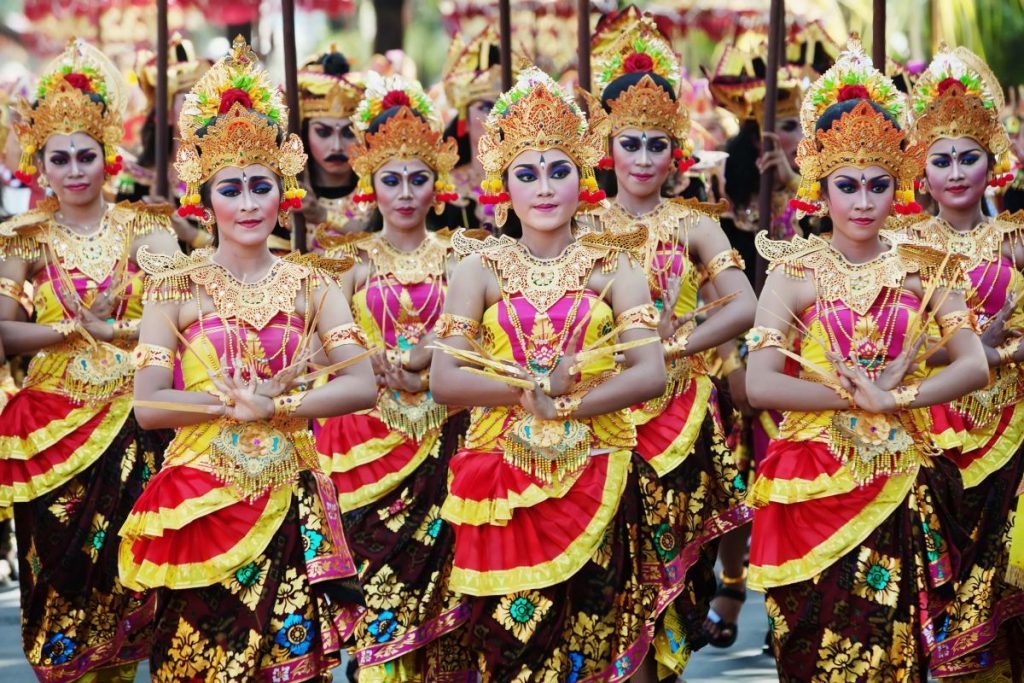 Indonesia’s tourism ministry recently signed a key sponsorship deal with World Travel Market London 2016 — the leading global event for the travel industry — as the country plans to promote its ‘Wonderful Indonesia’ brand on a global platform.

The Indonesian Government has set an ambitious target of 20 million international visitors by 2019 – almost double the 10.4 million figure for 2015 – and has changed rules for tourism visas and cruise ships to make visiting the country easier.

According to Indonesia’s Tourism Minister, Arief Yahya, signing a registration sponsorship deal with WTM London will help the destination highlight its attractions and the fact that visiting it is now easier.

“WTM is the biggest, most important global travel market in the world,” he said. “With WTM’s unparalleled reach — 50,000 travel professionals from 183 countries in 2015 — and its ability to generate business, Indonesia considers WTM as a ‘must attend’ exhibition.”

The minister added: “Indonesia is ready to welcome the world with free visas on arrival for citizens of almost all countries; new airports and seaports being built or upgraded throughout the country; and simplified cruise ship regulations to encourage the growth of cruising in our unique archipelago of 13,000-plus islands.” 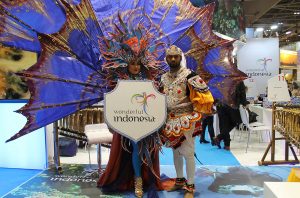 “By participating in WTM 2016 and working with our partners in the travel trade, media, and airlines throughout the rest of the year, the ministry expects 2016 will be the best year ever and will keep international arrivals on track to reach a record 20 million by 2019”, Indonesia’s Tourism Minister said.

About 150 delegates from 53 companies in Indonesia will attend WTM London in order to promote attractions such as beach holidays in Bali; UNESCO World Heritage Sites at Borobudur Temple and Prambanan Temple in Java; diving at unspoiled Raja Ampat in Papua; golf courses; spas; and shopping in Jakarta and Bandung.

Patmos Sacred Music Festival an Ode to the Divine

‘Santorini Experience 2016’ More Attractive Than Ever!