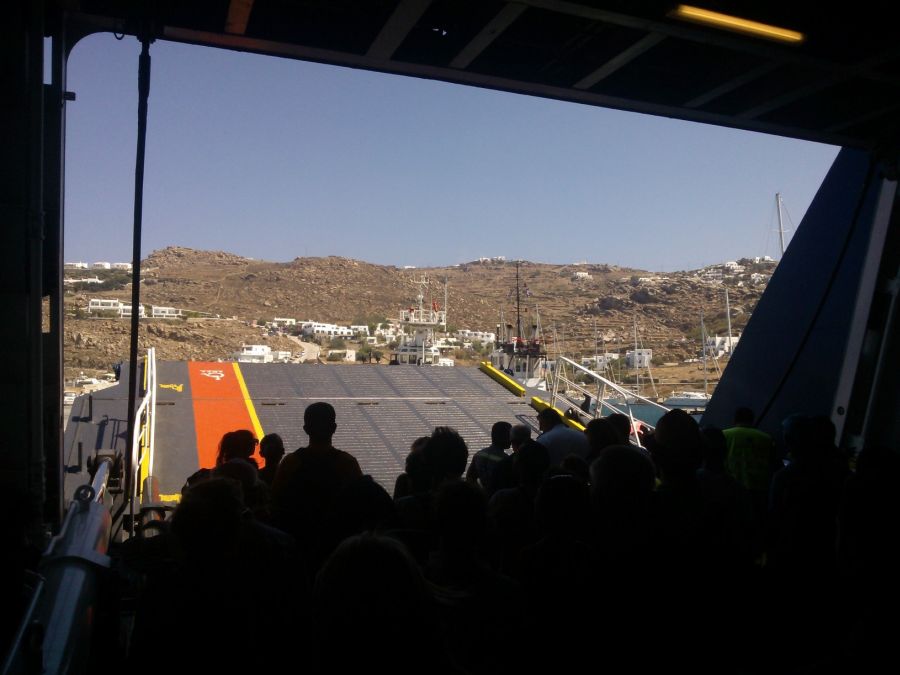 Ferry traffic to the Greek islands has picked up pace by 6.9 percent in peak season (June 1-August 18) compared to the same period last year, according to Shipping and Island Policy ministry data published by financial daily Naftemporiki.

According to the ministry report, during the June-August 2016 period, the Attica ports of Rafina and Lavrio have seen a slight increase compared to the same period last year. Capital restrictions appear to have initially taken a bite out of ferry travel which was offset however by the transportation of refugees in the first months of summer.

In the meantime, Piraeus-based consultants XRTC expressed reserved optimism earlier this month that the sector will prove to be resilient due to a fairly streamlined operating framework as long as reforms are implemented and trust is restored in the Greek economy which will in turn restore purchasing power to the people.