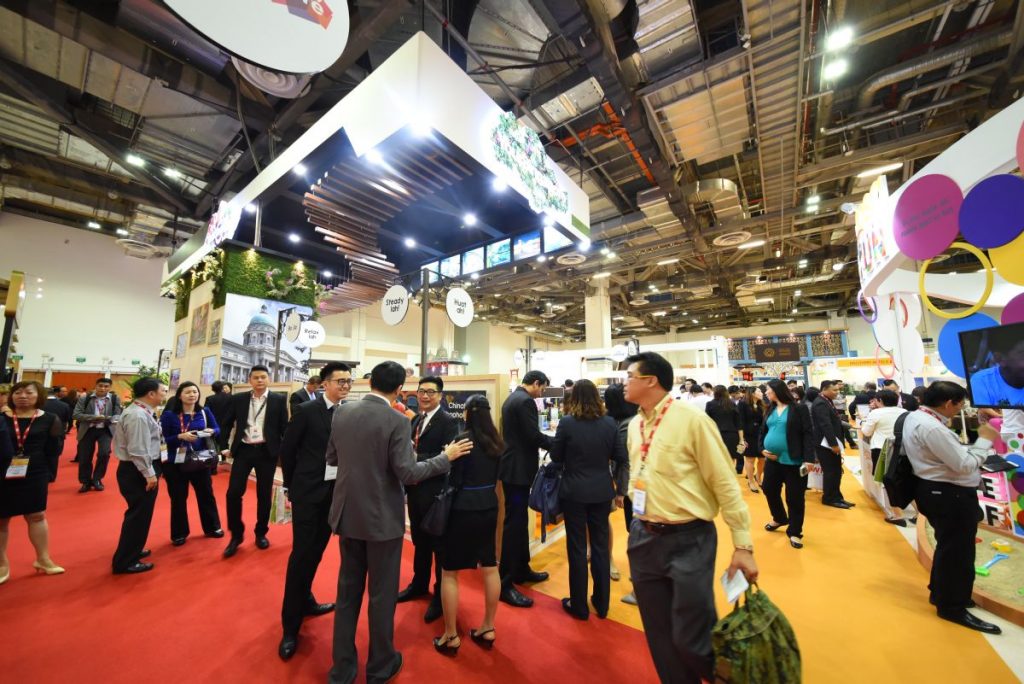 Asia’s leading travel trade show ITB Asia has signed a memorandum of cooperation with the Japan National Tourism Organisation of Singapore to propel Japan up the international business and events destination chart, an announcement on Thursday said.

According to the 2015 statistics report by the International Congress and Convention Association (ICCA), Japan hosted 355 international meetings ranking top in Asia and 7th in the World. Japan will play host to the 2019 World Rugby Cup and 2020 Tokyo Olympics. 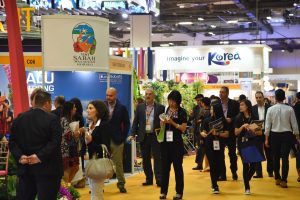 “It gives us great pleasure to be in partnership with the Japan National Tourism Organisation of Singapore. ITB Asia will be the go-to platform that connects visitors and buyers, in effort to further drive Japan forward”, Leung said.

Tourism is a vital part of Japan’s growth strategy and the organization’s partnership with ITB Asia to attract international MICE travellers is one of the many efforts that further open its doors in achieving the government’s growth trajectory target of 40 million by 2020, according to Susan Ong, Deputy Director, Japan Convention Bureau/Japan National Tourism Organisation of Singapore.

“Our myriad of destinations – from pristine sun-kissed beaches at Okinawa to snow-capped mountains of Hokkaido, make us an exceptional and attractive MICE destination to international businesses”, Ong said.

Japan National Tourism Organisation of Singapore will have a booth at ITB Asia this year and will be providing delegates the latest information on Japan’s attractions, convention cities and other activities.

ITB Asia 2016 will take place October 19 – 21 at the Sands Expo and Convention Centre, Marina Bay Sands and feature hundreds of exhibiting companies from the Asia-Pacific region, Europe, the Americas, Africa and the Middle East, covering not only the leisure market, but also corporate and MICE travel.

Last year, the exhibition attracted close to 760 exhibitors from 73 countries, as well as 880 buyers and more than 10,300 attendees over three days.

The Greek Travel Pages (GTP) is a media sponsor of ITB Asia 2016.