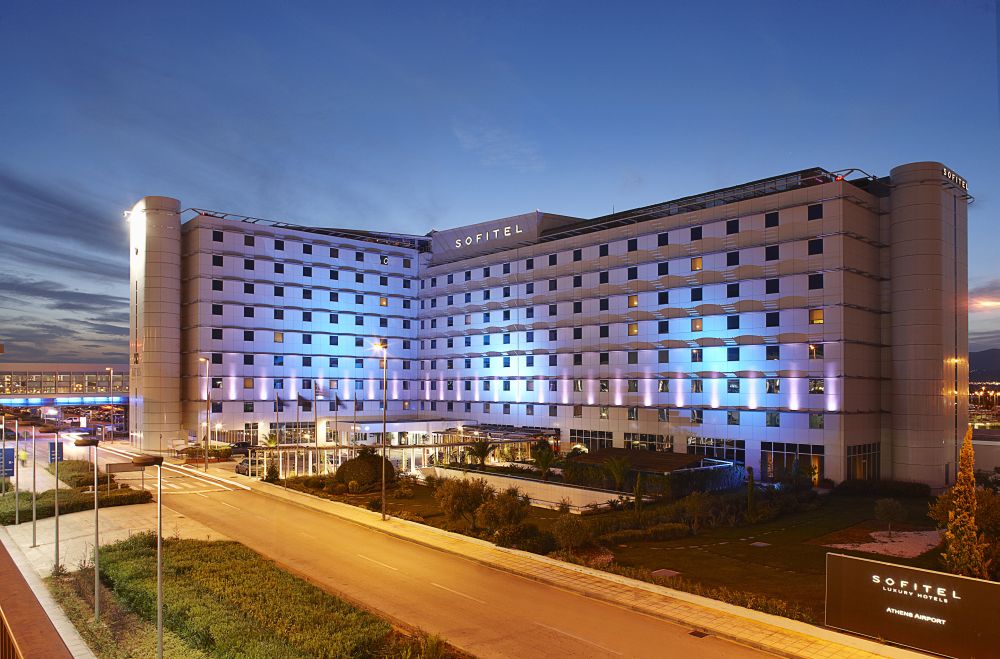 Sofitel Athens Airport hotel announced on Thursday the appointment of Yiorgos Stavrou as General Manager. Effective as of August 1, Yiorgos Stavrou replaced Cyril Manguso who has taken over the same position in a Sofitel hotel in Brussels.

Yiorgos joined AccorHotels in 1999 as Commercial Director of the Group in Greece, a position he kept for nine years and from which he actively participated in the opening of the Sofitel Athens Airport in 2001.

During 2009-2010, while he was the Commercial Director of the Sofitel Athens Airport, he also stepped in as the hotel’s Deputy General Manager.

Active in the hotel industry for over 30 years, during his career Yiorgos has served as Sales Director at the Park hotel in Athens and for 10 years he worked in various operational positions at the NJV Meridien in Athens. At the start of his career he gained experience by working in three multinational hotel chain units in Brussels.

He is married and the father of two children.