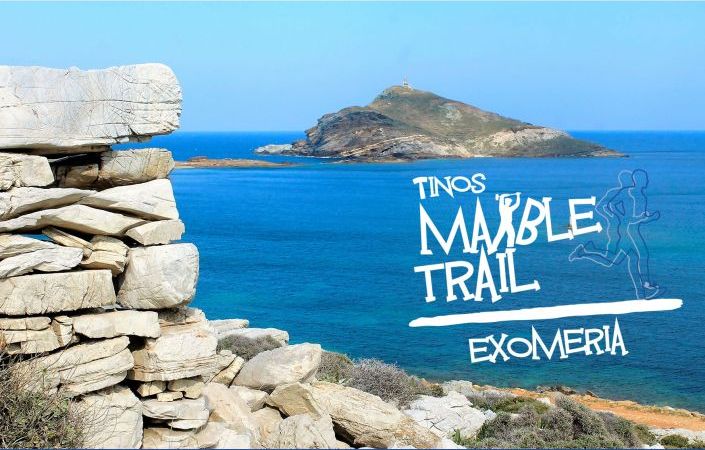 The organizers of the Tinos Marble Trail: Exomeria, to be held on September 4 in and around the traditionally preserved village of Pyrgos on the Cycladic island of Tinos, are making the running event more accessible to all.

In cooperation with the island’s association for people with special needs “We have a right”, the event this year will feature the 100m-route Marble Special Run.

The new Marble Special Run is the fourth route of the event following the 22km Ismael Trail, the 5km Wind Mills Trail and the 1km Pyrgos Kids Run.

During the event, runners will have the chance to experience the island’s wild landscape, the gorges and pristine beaches as well as the traditional villages and abandoned settlements, handmade footpaths, landmark windmills and pigeon houses, marble quarries, age old monasteries and chapels.

The full program of the Tinos Marble Trail: Exomeria can be seen here.

Winners of the races will be awarded marble trophies sculpted by local artists especially for the occasion (see below). 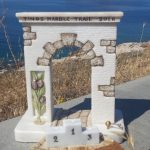 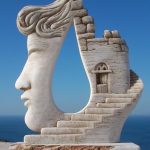 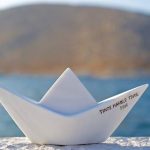 Reduced ferry ticket prices are available to all Marble Trail participants. Supporters of the event ferry companies Fast Ferries and Golden Star Ferries are offering participating athletes a 30 percent discount on round-trip tickets to Tinos and a 20 percent discount for vehicles (car/motorcycle).

The Tinos Marble Trail: Exomeria running event will be held under the auspices of the Hellenic National Commission for UNESCO.

For further information (in Greek) and to take part in the running event, press here.

The Greek Travel Pages (GTP) is a media sponsor of the Tinos Marble Trail: Exomeria 2016 event.